Hindu woman who adamantly opposed the gospel runs to our Elijah Challenge workers when possessed by demon…. 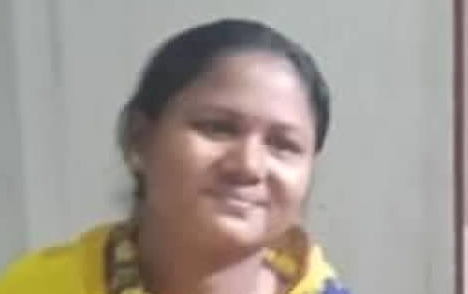 “Praise the Lord for the wonderful work He is doing through our harvest workers in unreached regions. He has been very gracious to keep our workers safe during this surge of the pandemic.”
.

“A fanatic Hindu woman who rigorously opposed the gospel lives near one of our Elijah Challenge harvest workers. Her name is named Bina Patra (above & below). On several occasions Bina had engaged the wife of our worker in arguments about the gospel. One day around 9 PM in the evening Bina began to scream, shouting that someone was “burning” her and beating her. Her confused family gave her a drug to calm her down, but she wouldn’t stop screaming. The family of course knew that our workers could heal the sick and minister to the demon-possessed. Bina then ran to our worker’s home, still screaming at the top of her lungs and totally out of control (like the demoniac with the Legion of demons in Mark 5:2 who went to meet Jesus). Without delay our workers rebuked the demon with great authority commanding it to leave her in Jesus’ name. The demon obeyed and left Bina. The woman who was once adamantly hostile to the gospel now believed in Jesus and received Him as her Lord and Savior.”
. 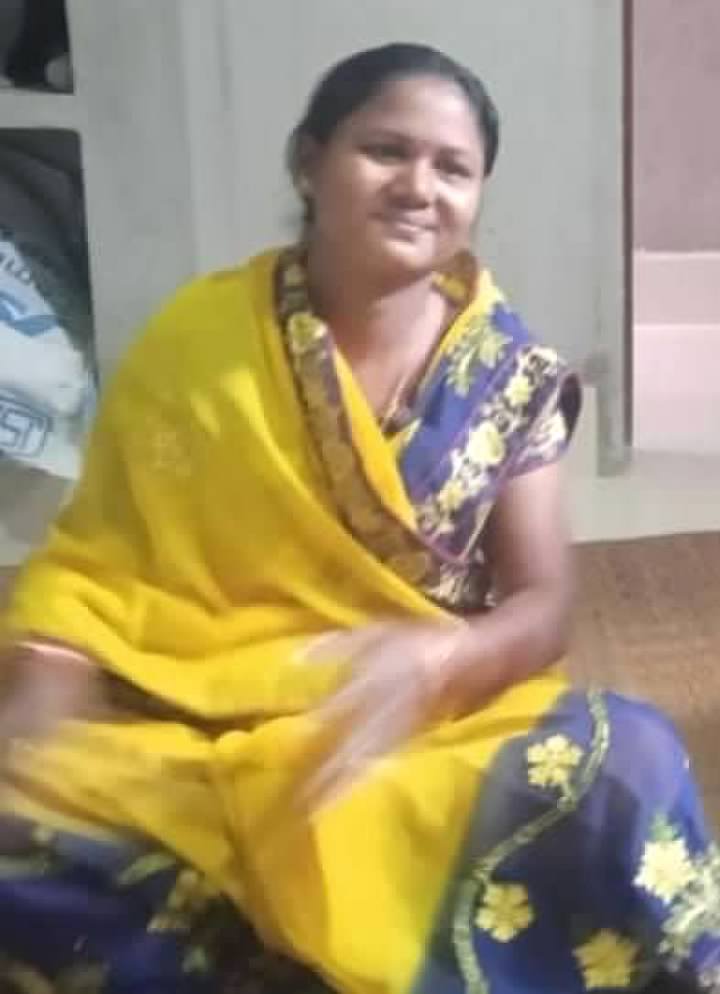 “For a whole month a little boy (below) suffered from COVID-19. The ravaging fever and pain in his body would simply not relent. His dear parents were beyond distraught for their son. Then our Elijah Challenge harvest workers came and ministered to him in the wondrous name of Jesus Christ, and the boy was miraculously healed. His grateful parents then accepted Jesus Christ as their only Lord and Savior after the gospel was preached to them.”
. 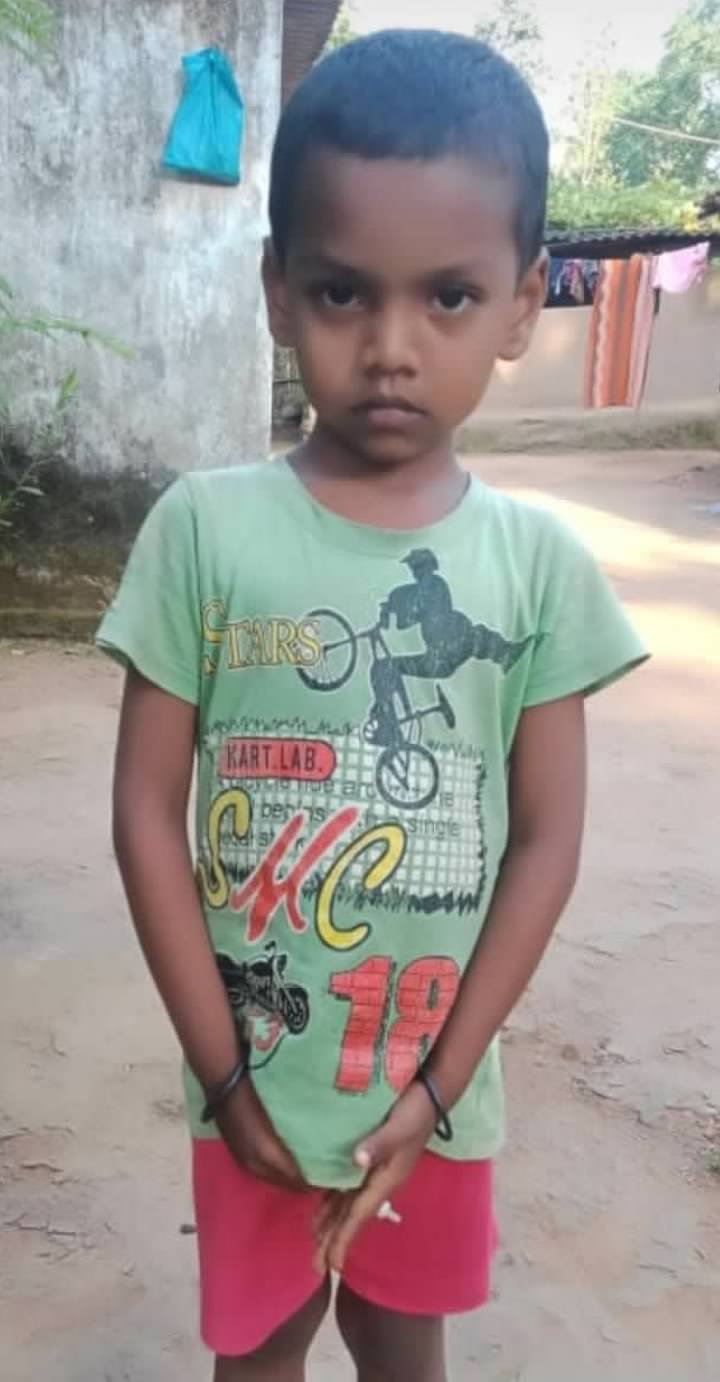 “A middle-aged woman named Urmiala (below) had had a stomach infection for around a month. It started with stomach pain and vomiting, and despite Urmiala taking prescription medication for several days, her condition worsened. In such severe pain she could not even walk for a few days, and so was confined to bed. Then our Elijah Challenge harvest workers were summoned. They came and ministered to her in the marvelous name of Jesus Christ. She was then miraculously healed and delivered from the infection and pain. Thankful for the Lord’s mercy, Urmiala received Jesus Christ.”
. 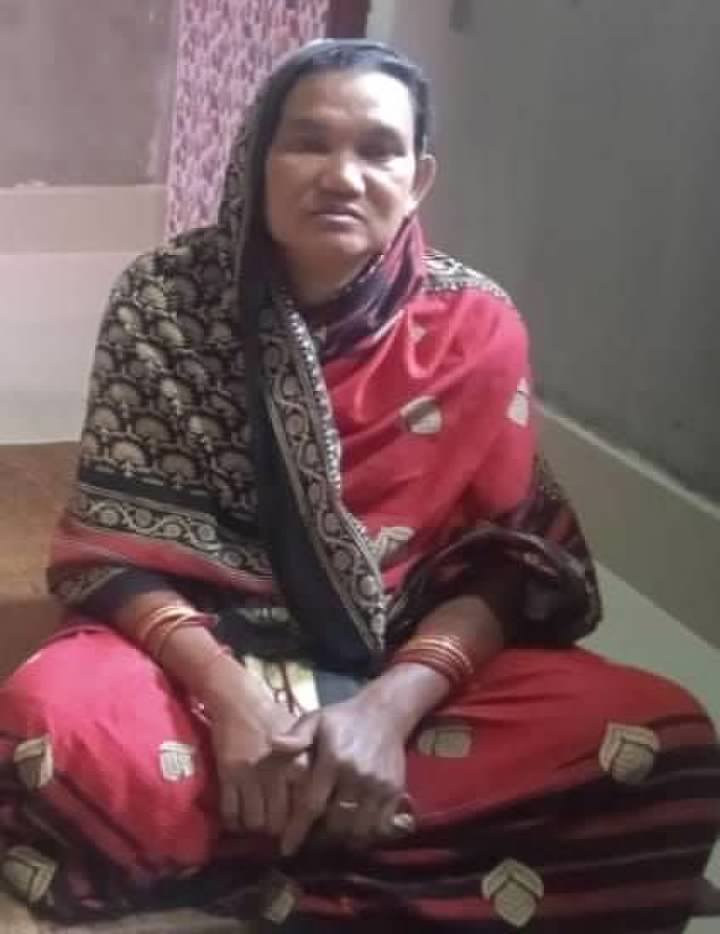 “Kunal (below), a young boy, had a skin infection all over his body. At the hospital where he was taken, a skin specialist treated him but the infection did not clear up. Despite the medicine he was taking, there was no change. Then our Elijah Challenge workers came and ministered to him in Jesus’ name. The infection on his skin miraculously cleared up. Kunal’s grateful parents believed, and accepted Jesus Christ.”
.

“Khama Sagar (below) had a mental disorder. Treatment at a psychiatric clinic did not help him at all. His concerned parents then took him to a Hindu temple priest. The priest performed some mantras for Khama as well as some animal sacrifices. But Khama’s derangement persisted. Then our Elijah Challenge workers arrived to minister to him in the powerful name of Jesus Christ, and the Lord restored Khama to his right mind. Along with his parents, Khama accepted Jesus Christ.”
. 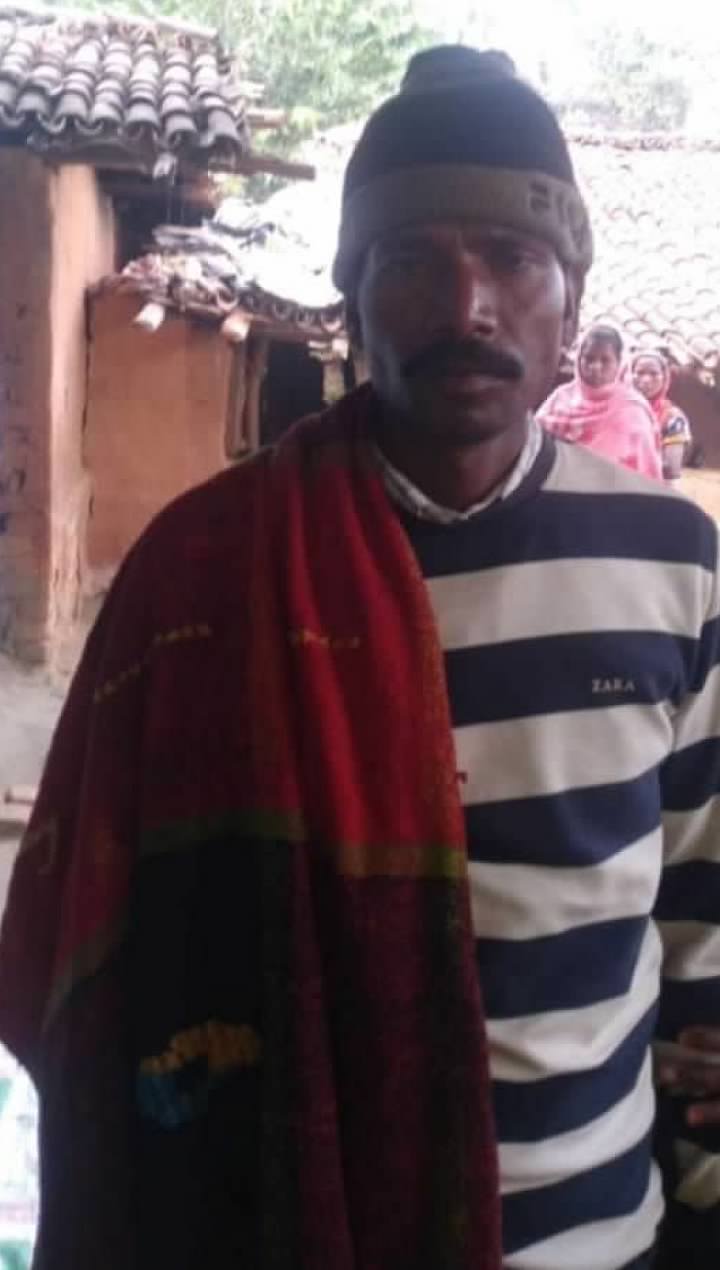 .
“Thank you so much for your intercessory and financial support!”