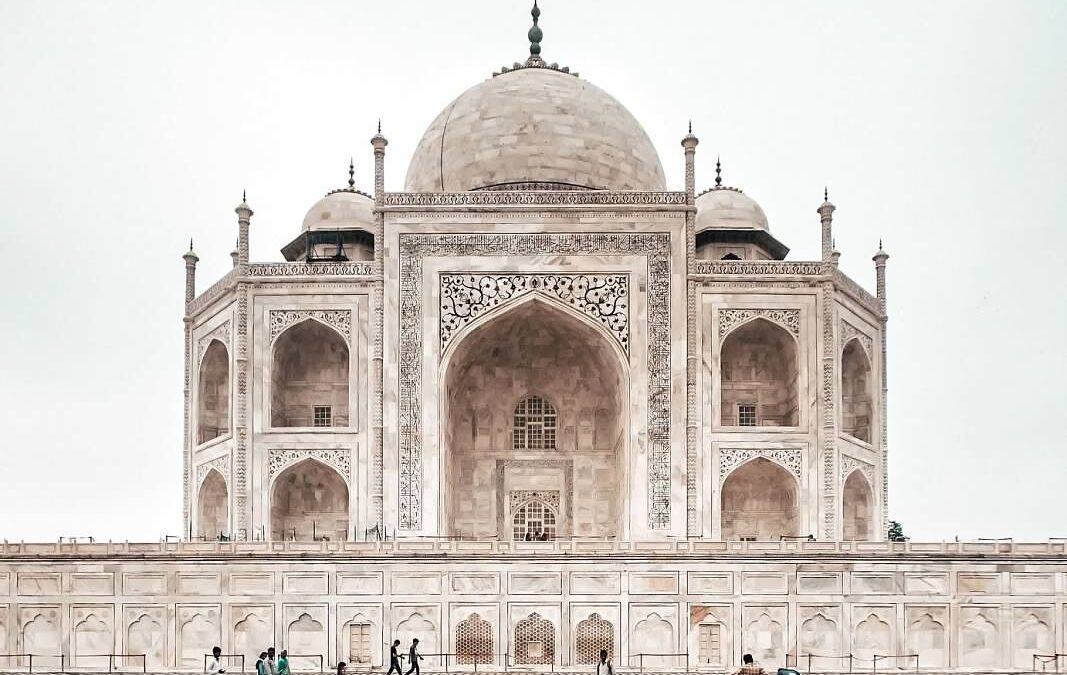 “Due to paralysis, an elderly man named Baladev (below) had been bedridden for six months. A few days of treatment in a local hospital didn’t help. His family, mired in poverty, couldn’t afford to take him to the hospital in the state capital for better treatment. Then our Elijah Challenge workers went to his home where they ministered to him. Baladev was able to get up, sit down, and talk. His family members all accepted the Lord Jesus.”
.

“For many days Kamani (below) suffered from a problem in her uterus. Despite her taking medicine for months, the problem persisted. Our Elijah Challenge worker John Bag happened to be ministering in a nearby home. Kamani went and shared with him what she was going through. He told her that in a few minutes she would be well. Indeed, a few minutes after he ministered to her in the name of Jesus, Kamani was completely healed. Along with her husband she accepted Christ.”
. .
“Young Rasmita (below) was demonized and became a big headache for her stressed-out parents. Her father brought a village sorcerer to treat her, but he failed. Rasmita was then taken to another sorcerer who likewise failed to deliver her from the demon. Her distraught parents didn’t know what to do. Then John Bag our worker came and commanded the demon to leave in the name of Jesus Christ. Without much ado, it left Rasmita. Her parents then accepted the Lord. Three families also witnessed the miracle.” .
“Suffering from high blood pressure and diabetes, Dibya Nayak (below) often had the symptoms of vertigo with his head spinning most of the time. Medicine could not control the symptoms. But after our workers ministered to him in Jesus’ name, Dibya was well. He accepted Jesus.”