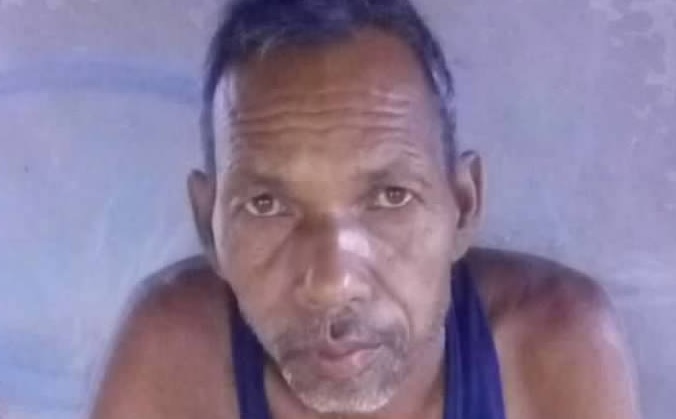 “Thank you so much for your prayer and financial support for reaching the unreached here in India. We rejoice receiving more powerful reports from our harvest fields. Praise the Lord!”
.

“Due to a severe stroke, elderly Kalima (above & below) could neither walk nor work. For months he had been bedridden and under treatment. Yet there had been no improvement in his condition. Then over three evenings our Elijah Challenge workers ministered to him in the wondrous name of our Lord Jesus Christ. The Lord touched him, and Kalima got up and walked. He went back to doing what he normally did. He put his faith in Jesus Christ as his only Lord and Savior.”
. 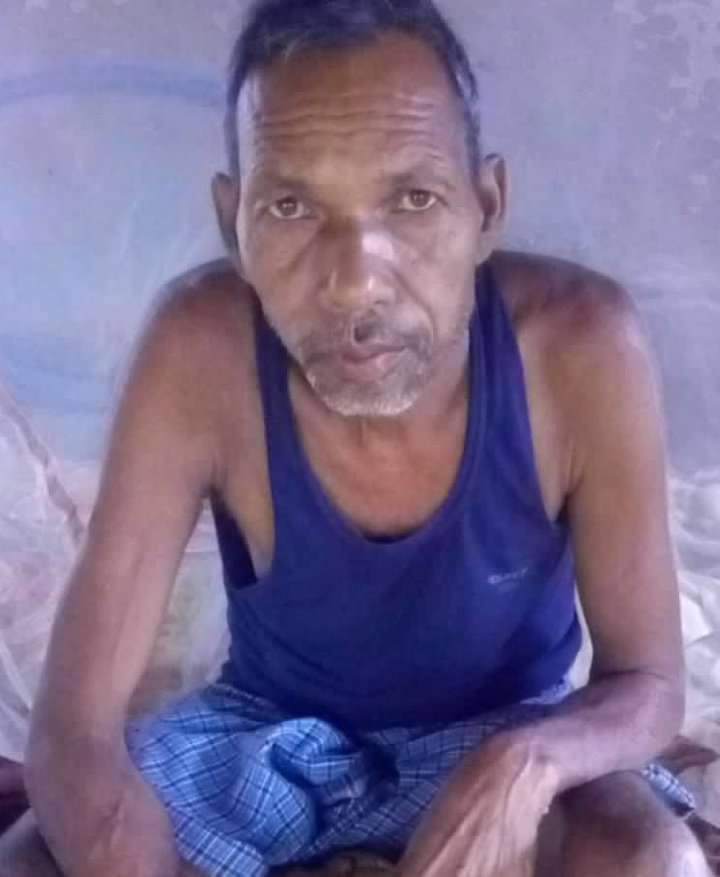 “For a long two months Janani (below) suffered from COVID-19. Despite taking medicine she become weaker day by day. She was terrified that she would die. But after our Elijah Challenge workers ministered to her in Jesus’ name, she was wonderfully healed and she recovered. Along with her family she accepted Jesus Christ.”
. 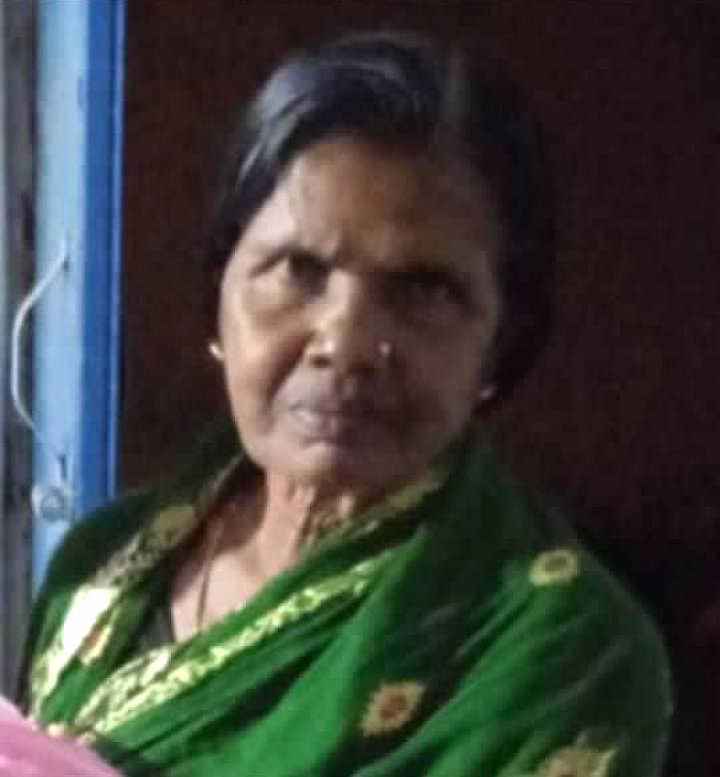 “Young Sachin Hemram (below) was demon-possessed. He could not stop laughing, doing so for no reason at all. His family, thinking that he had a mental problem, took him to see a doctor. But the doctor’s treatment did not help. Back home in their village the family tried other means, but nothing worked to help Sachin. When our Elijah Challenge workers arrived at their home and began rebuking the demon in Jesus’ name, it shouted, screaming that it would not leave him. But when our workers commanded it to leave, Sachin fell to the ground and the demon left. He was completely delivered. He then accepted Jesus Christ.”
. 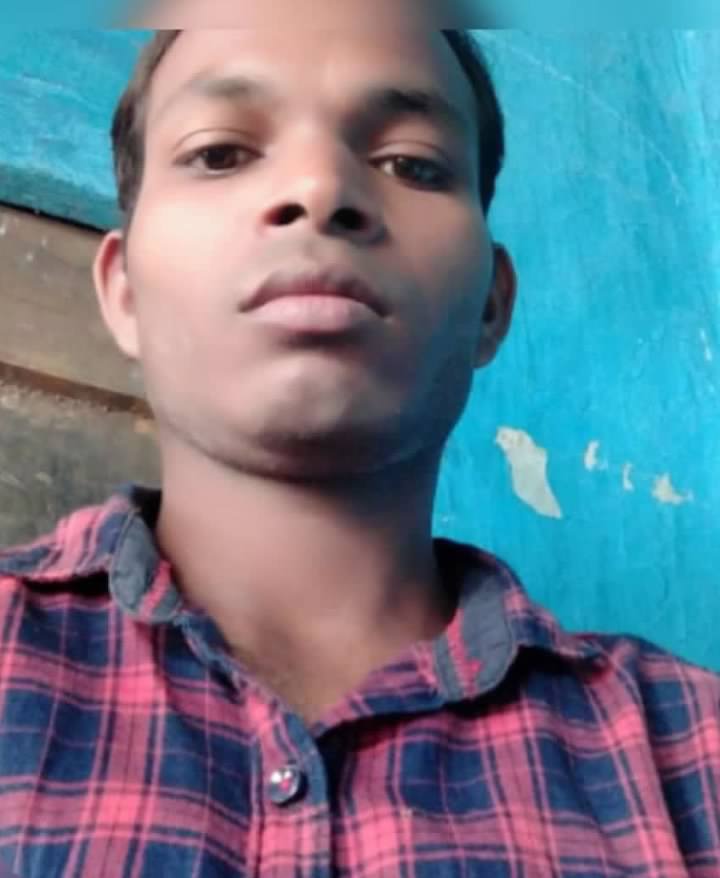 “For a week Sunita (below) was demonized, making a lot of noise at home and in her village. She would take her family’s belongings in the house and throw them outside. She was then brought to one of our house churches where she made all kinds of noises. When our Elijah Challenge workers commanded the demon to leave in Jesus’ name, it left her. Sunita then accepted Jesus Christ.”
. 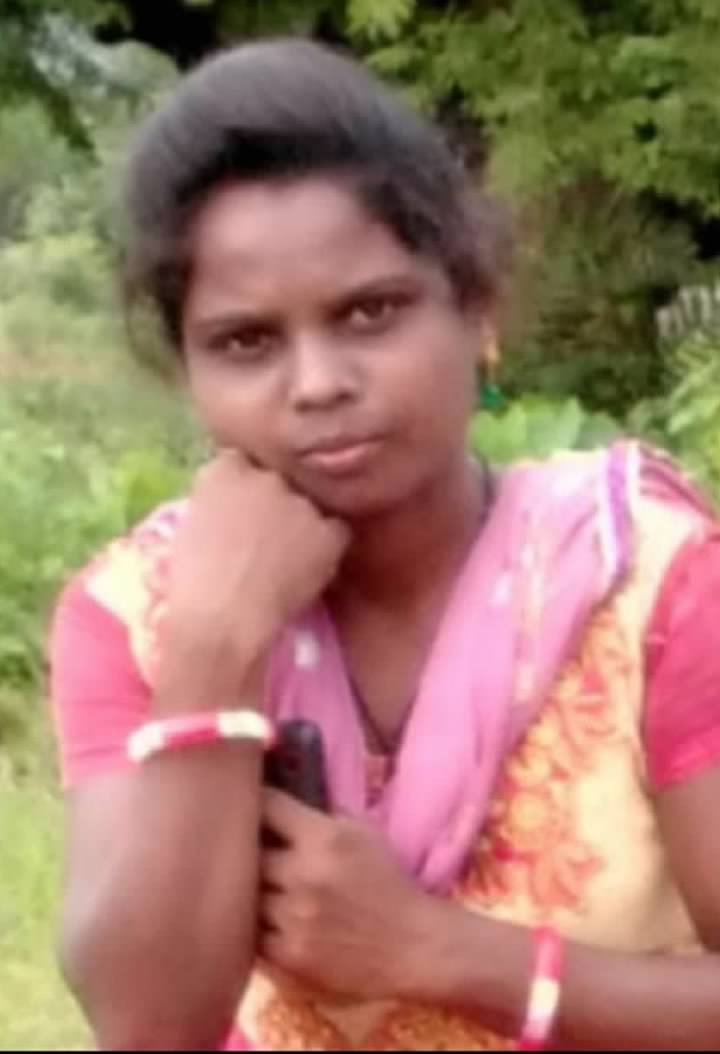 “Tikina (below) lived in a village called Budipadar, and for a few months suffered from a mental disorder. The village sorcerer gave her medicine, assuring her parents that she would be fine within a month. But after three months Tikina’s mind still wasn’t normal. So she was taken to the hospital where the doctor prescribed medicine for her. But after a month her condition was unchanged. Then our Elijah Challenge workers arrived in Budipadar where they ministered to Tikina in Jesus’ name. Within a week her mind was restored back to normal. She then accepted Jesus, and is now attending one of our house churches.”
. 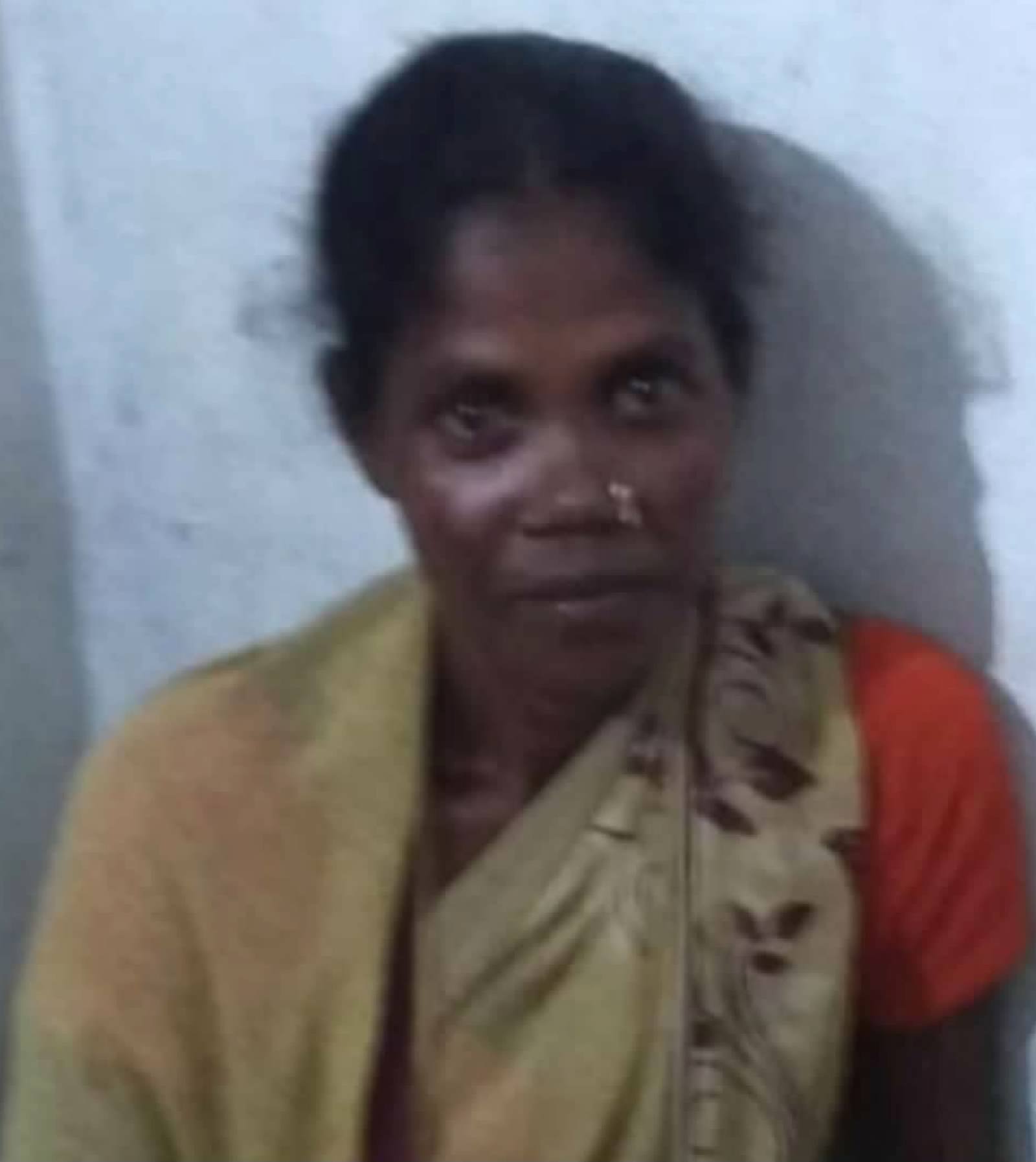