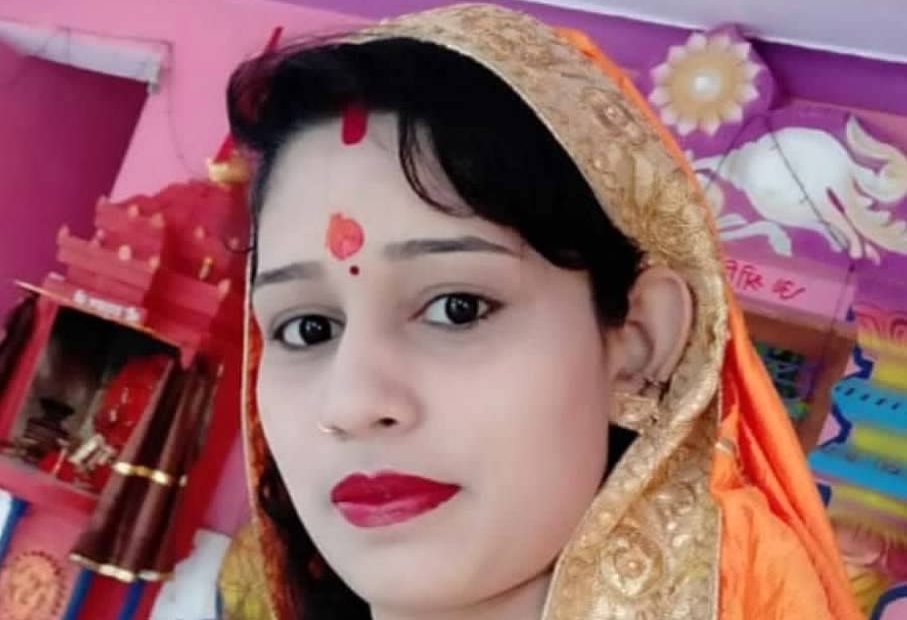 “Hemant Sahu is a high-caste Hindu working as a laboratory technician in a doctor’s office. His high-caste wife Sibani had become ill with severe headaches, shoulder pain, accompanied by strange changes in her behavior. She couldn’t sleep at night or even during the day. The doctor for whom Hemant worked prescribed medicine for her, but after a few days her condition hadn’t changed.

Their two children were frightened at the change in their mother’s behavior, and moved out to stay with their grandfather. So Hemant took Sibani to the city hospital for more advanced treatment. But her condition remained. Finally, they came to understand that what happened to Sibani was the result of a curse sent by a sorcerer.

So Hemant took Sibani to another sorcerer. Over a period of eight days they stayed with him while he performed various mantras and tried other means of delivering her from the demonic attack. But everything he tried failed. So the doctor for whom Hemant worked advised him to take her to a psychologist. But at that point they were confused and didn’t know what to do.

Then he heard about us from one of his friends. He called me on the phone, and I asked him to bring Sibani to us. They drove the 70 kms to our home. At first, seeing her just sitting there quietly, we couldn’t quite understand what had happened to her. But after Hermant shared the whole story, we ministered to her with authority in the name of Jesus Christ. Then they left for home.

Ten minutes after leaving, Sibani was completely healed from the physical suffering and delivered from the demonic attacks.

Both Hemant and Sibani believed and received Jesus Christ. Back at work in the doctor’s office, Hemant shared with him what the Lord did.

‘The medicine you prescribed for my wife didn’t work even after she had taken it for a long time. After that you suggested that I take her to a psychologist. But within minutes of ministry in the name of Jesus, my wife was completely healed.’

From that day onward the doctor stopped talking to Hemant. He was astonished that while his medicine and sorcery were helpless to do anything for Sibani, Jesus healed her instantly.”