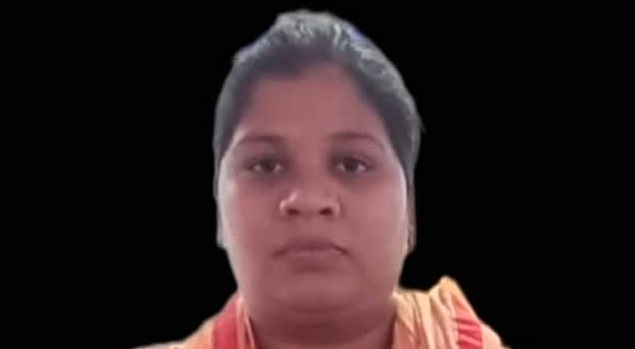 “Acharna Das and her husband belong to a high-class Brahmin community in India. For the last few months Acharna had been demonized, and so her husband and mother-in-law had taken her to several Hindu temples. They could not help her, and so after that sorcerers were summoned. But they also failed to deliver her from the demons. Finally they heard about us and The Elijah Challenge. They contacted us.

My wife Rosy and I went to their home. The demons left as we commanded them to leave Acharna in the name of our Lord Jesus Christ. Strangely, however, as the demons left the house they came upon the landlord, a Punjabi woman who was standing outside at the gate. They entered her and possessed her. For a few minutes she went mad and began screaming about her tenants. “They must leave the house immediately; they should not stay here.”

But after a few minutes the demons left her, and she was restored to her right mind.

Praise the Lord for such a deliverance. Acharna and her husband and their family accepted Jesus Christ.”