Demon threatened to kill woman it possessed, but it was driven out in Jesus’ name. She & husband accept Christ. 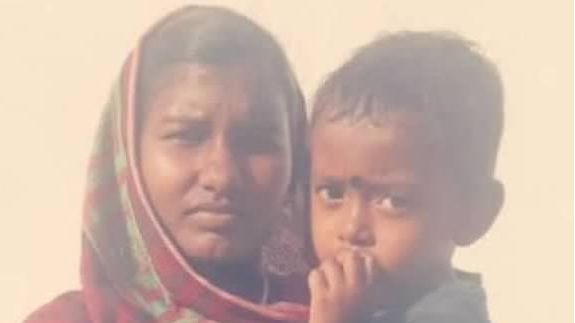 “Greetings to you in Jesus’ precious name! Thank you so much for your intercessory and financial support for our workers to reach the unreached people groups with the Lord’s supernatural power and authority. Praise the Lord for His magnificent work through our harvest workers.”
.

“A woman named Sibani (above & below with her son) was demon-possessed bringing unbearable torment to her family. The demon would cause her to cry and scream with a very loud voice. Her husband took Sibani to see a sorcerer, but he was helpless to help her. One day the demon declared that it was going to kill Sibani. Her family, terribly distraught and afraid, didn’t know where to turn. Then one of the villagers introduced them to the ministry of The Elijah Challenge. They summoned our workers who went to their home to minister to Sibani. After they commanded the demon to leave her in the wondrous name of the Lord Jesus, it left her and Sibani was completely delivered. Both she and her grateful husband accepted Jesus Christ.”
. 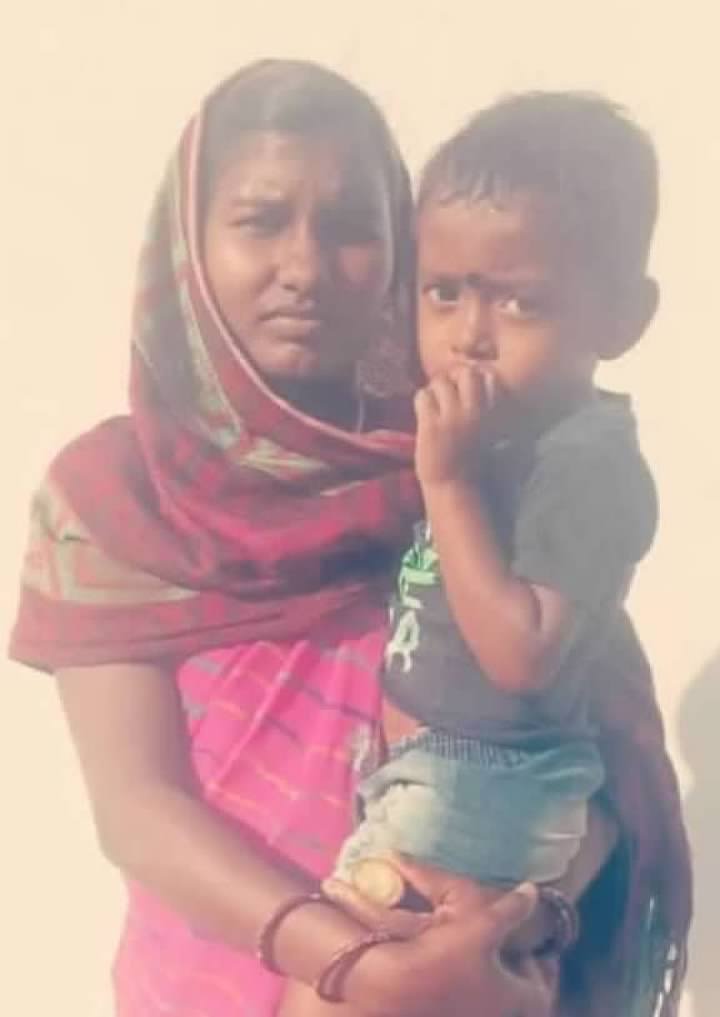 “Young Sumi Munda (below) had an unusual disease which caused her body to swell up from time to time. After taking medicine for a few days, the swelling would subside. But within two or three days the swelling would return. Her parents were in a quandary as to where to seek help next for their little girl. In the meantime our Elijah Challenge workers had arrived in their village to heal the sick and proclaim the kingdom of God according to Luke 10:9. They laid their hands on her with the Lord’s power and with His supernatural authority commanded her to be healed in the name of the Messiah Jesus Christ. Little Sumi was miraculously healed from the swelling. She along with her parents accepted Messiah Jesus as their only Lord.”
. 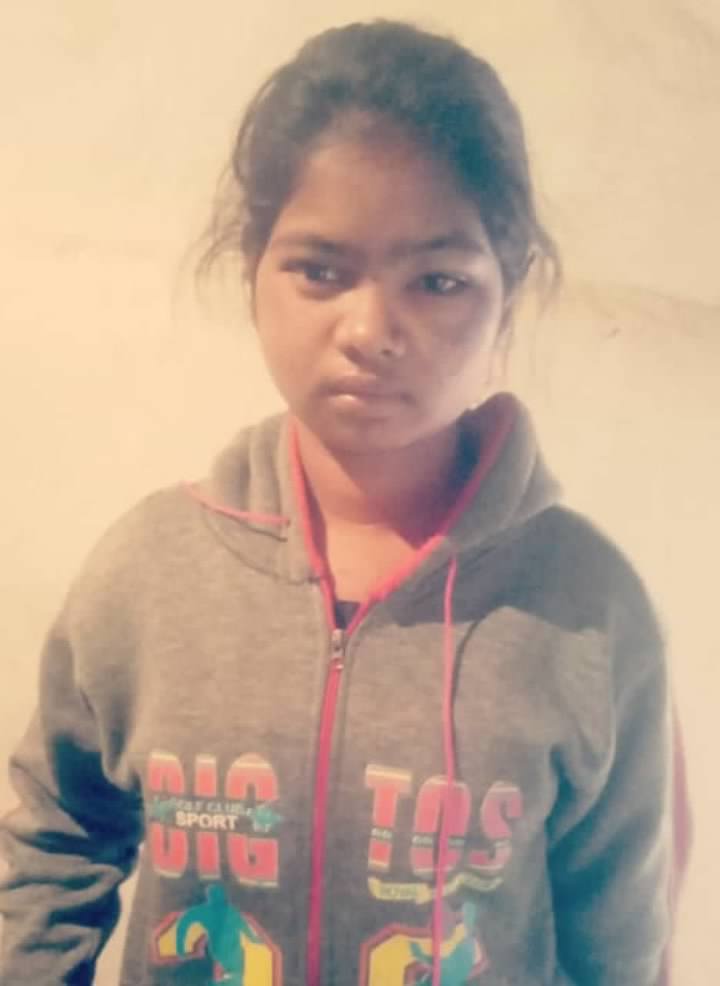 “For an year Dipa (below) suffered from a skin condition which caused unbearable itching throughout her whole body. She had consulted with a skin specialist who prescribed medication for her, but after taking it for months there was no change. Then our Elijah Challenge workers ministered to her with supernatural authority and power in Jesus’ name, and her skin was miraculously restored. When the gospel was shared with her, she put her faith in our Lord Jesus as her Messiah.”
. 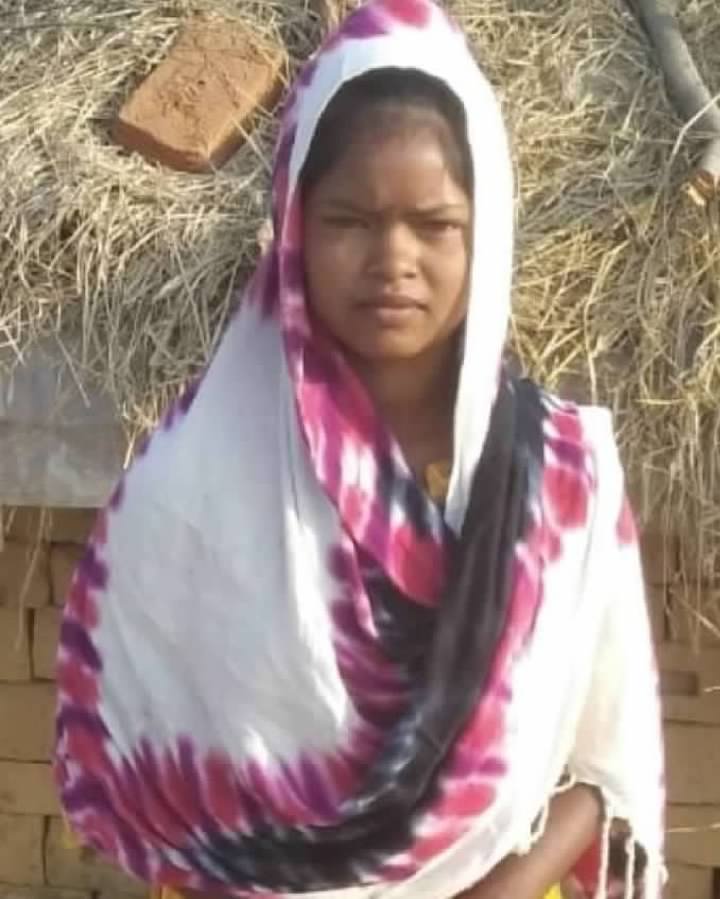 “For a long time an elderly woman named Berthi (below) suffered from severe arthritis. Due to the pain she was unable to walk. She had already taken both allopathic and ayurvedic medicines for a long period of time, but with no relief from the pain. Then her grandson heard about our Elijah Challenge workers. They came and ministered to Berthi in Jesus’ name, and the arthritis and accompanying pain left her. She and her family accepted Jesus Christ.”
. 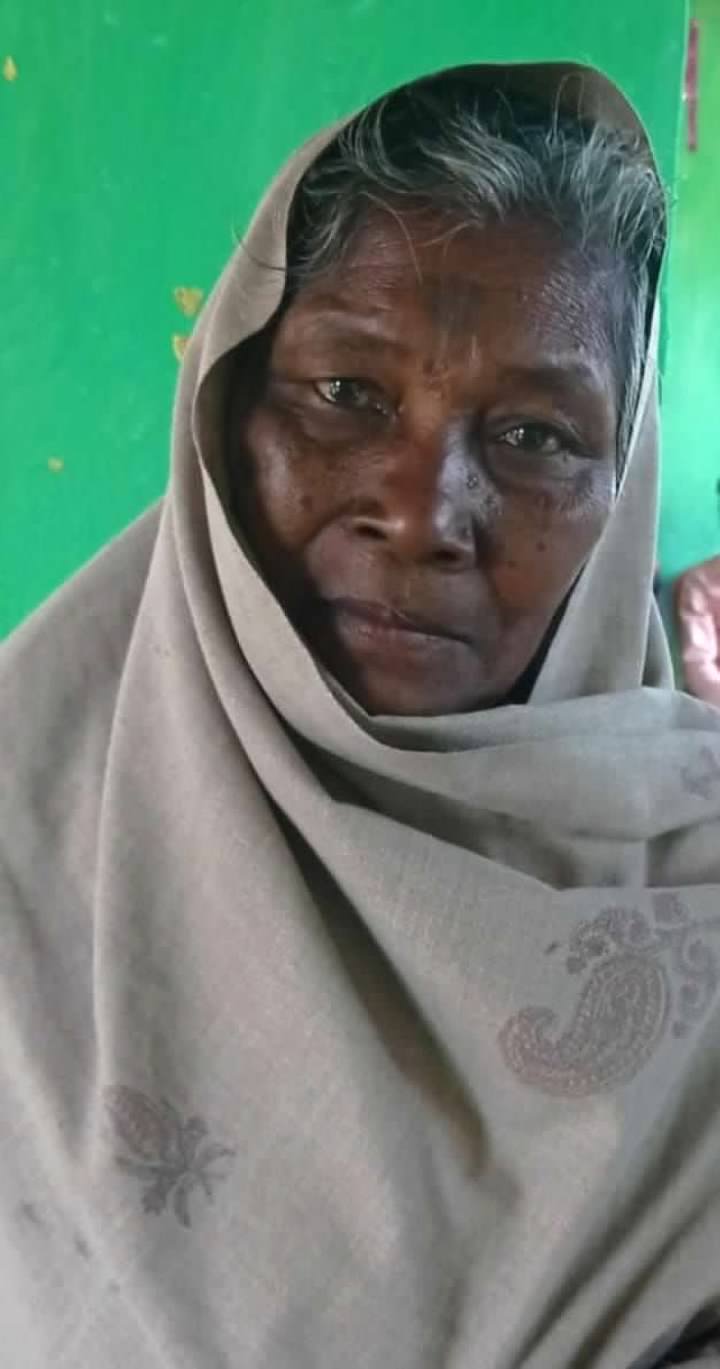 “A young woman named Sasanti (below) had tuberculosis for a few months. Medicine did not help her. But when our Elijah Challenge workers came to minister to her in the powerful name of the Messiah Jesus, she was wonderfully healed. Sasanti accepted Jesus as her Lord and Savior.”
. 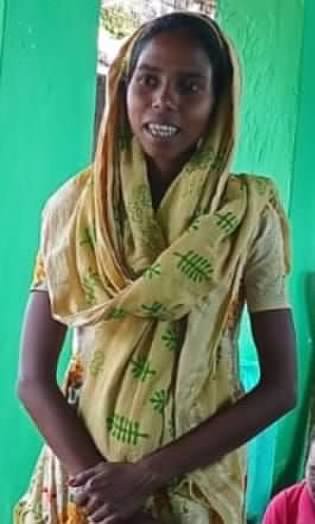