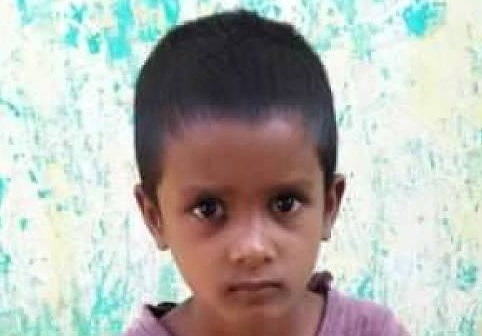 “Greetings to you in Jesus precious name of our Lord and savior Jesus Christ. Thank you so much for your intercessory and financial support for the ministry here in India.”
.

“While outside playing with other children, young Lipun (above & below) was possessed by a demon. He couldn’t recognize people and couldn’t speak. He couldn’t make normal eye contact with others. His alarmed parents immediately summoned a sorcerer to come and deliver their son. But he failed to help. Then our Elijah Challenge workers came and commanded the demon to leave in the powerful name of Jesus Christ. It left instantly. After that they shared the gospel with Lipun’s amazed parents. Grateful to the Lord for how his name had delivered their beloved son, they accepted Jesus Christ.”
.

“For a week Ranjita (below) had uncontrolled diarrhea. As she became dehydrated her condition deteriorated seriously. She was so weak she had difficulty even talking. Her alarmed family didn’t what to do for her or where to take her. Then our trained Elijah Challenge workers came and ministered to her in Jesus’ name. The diarrhea abruptly ceased, and Ranjita was healed. She then put her faith in Jesus Christ as her only Lord and Savior.”
.

“For the past three years Kamini (below) suffered due to a leg injury that simply would not heal. A specialist physician had prescribed medication for her, but even after Kamini took it for a long time the wound would not close up. Then she tried allopathic as well as ayurvedic medicine. But still the wound would not heal. Finally our Elijah Challenge workers ministered to her in Jesus’ wonderful name. Her wound was then miraculously healed, and Kamini put her faith in Jesus Christ.”
. “Lalita Bhitia (below) had both high blood pressure and diabetes. Medicine could not control her high blood pressure and high blood sugar. Lalita went into depression. Then our Elijah Challenge workers came and ministered to her in the name of Jesus Christ. The Lord miraculously healed her from both conditions. Lalita decided to believe in Jesus as her only Lord and Savior.”
. “For a year Shaym Nayak (below) had severe back pain, unable to walk and even sit. He tried medicine and ointment, but the back pain persisted. His doctor referred to the hospital in the city to have scans taken. But our Elijah Challenge workers reached him at his home and ministered to him in Jesus’ name. Shaym was miraculous healed, and afterwards accepted Jesus Christ.
. 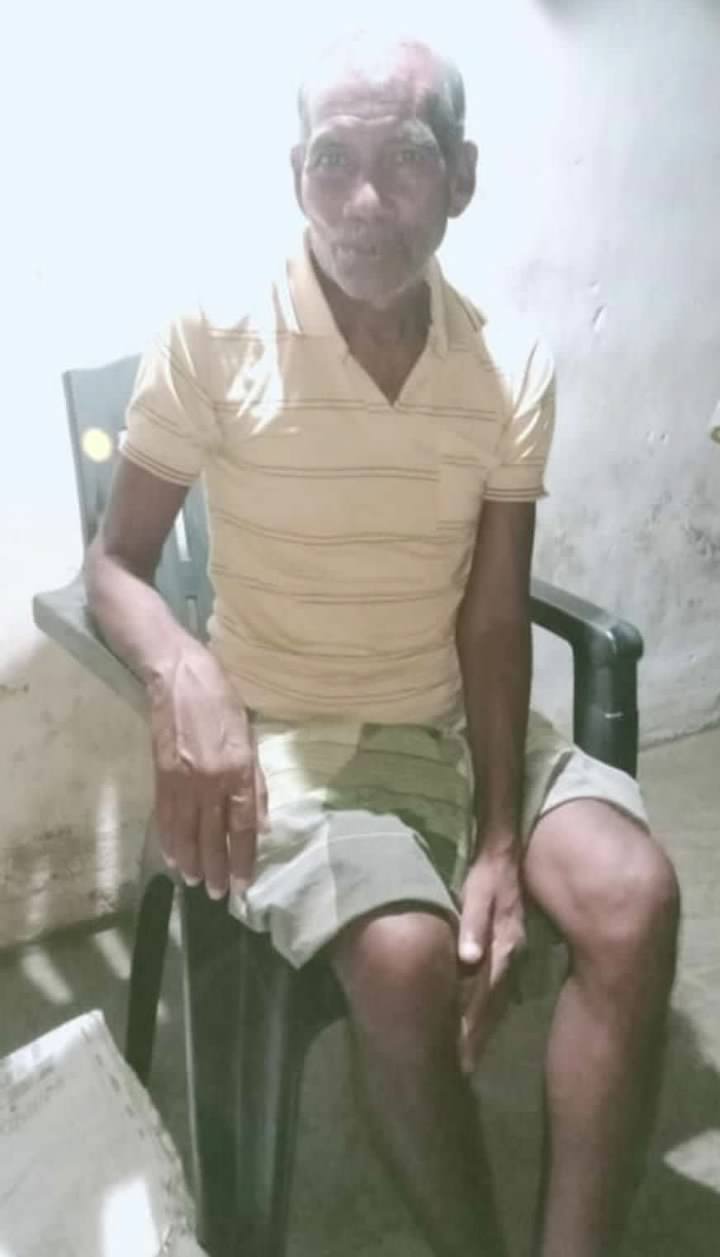