Possessed woman tied up at home with a rope. After sorcerer failed to help, our Elijah Challenge workers were called… 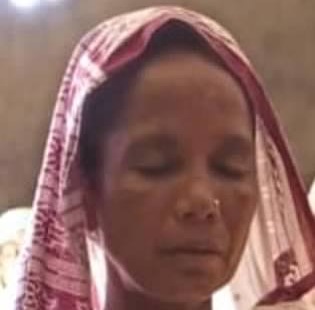 “Greetings to you in Jesus’ precious name! Thank you so much for your intercessory and financial support. We are grateful to the Lord for His wondrous grace upon our ministry causing it to bear much good fruit during these Last Days.”
.

“Tara Munda (above & below) was horribly demon-possessed. She would not stay at home but preferred to stay in the jungle instead. So her family had her tied up with a rope at home. She would shout and cry out in tears, totally unaware of what was happening to her. Her husband had summoned a sorcerer, but he could do nothing for her. Then our Elijah Challenge workers came and commanded the demons to leave Tara in the name of Jesus Christ. The demon then threw her to the floor and came out of her. Tara was completely delivered and set free. She then put her faith in Jesus.”
.

“For two years Deepa Kidi (below) had had extensive skin infections, causing boils to erupt over many parts of her body. She had been treated by a medical specialist for a long time but the boils on her body remained. She had tried other doctors who prescribed various medications for her, but to no avail. Then our Elijah Challenge workers ministered to her in Jesus’ wondrous name. Within a few days the horrible boils disappeared. Along with her parents, Deepa believed and accepted Jesus Christ as her only Lord and Savior.”
. 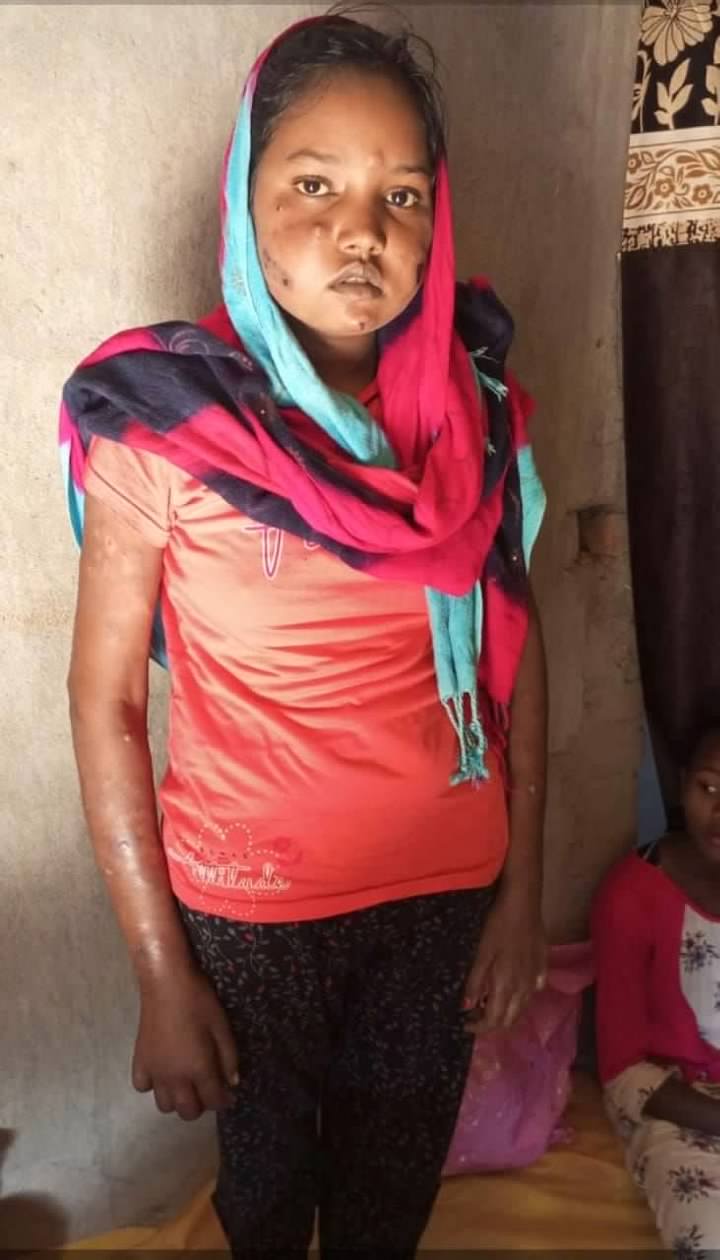 Deepa before her healing

“For three months a man named Kulina Munda (below) was vomiting blood and had swelling all over his body. He had consulted with doctors specializing in both allopathic and ayurvedic medicines, but after taking what they had prescribed his condition even worsened. Then our Elijah Challenge workers ministered to him in the name of Jesus. The vomiting of blood ceased. The swelling of his body totally subsided. After our workers shared the gospel with the family, the entire family accepted Jesus Christ.”
. 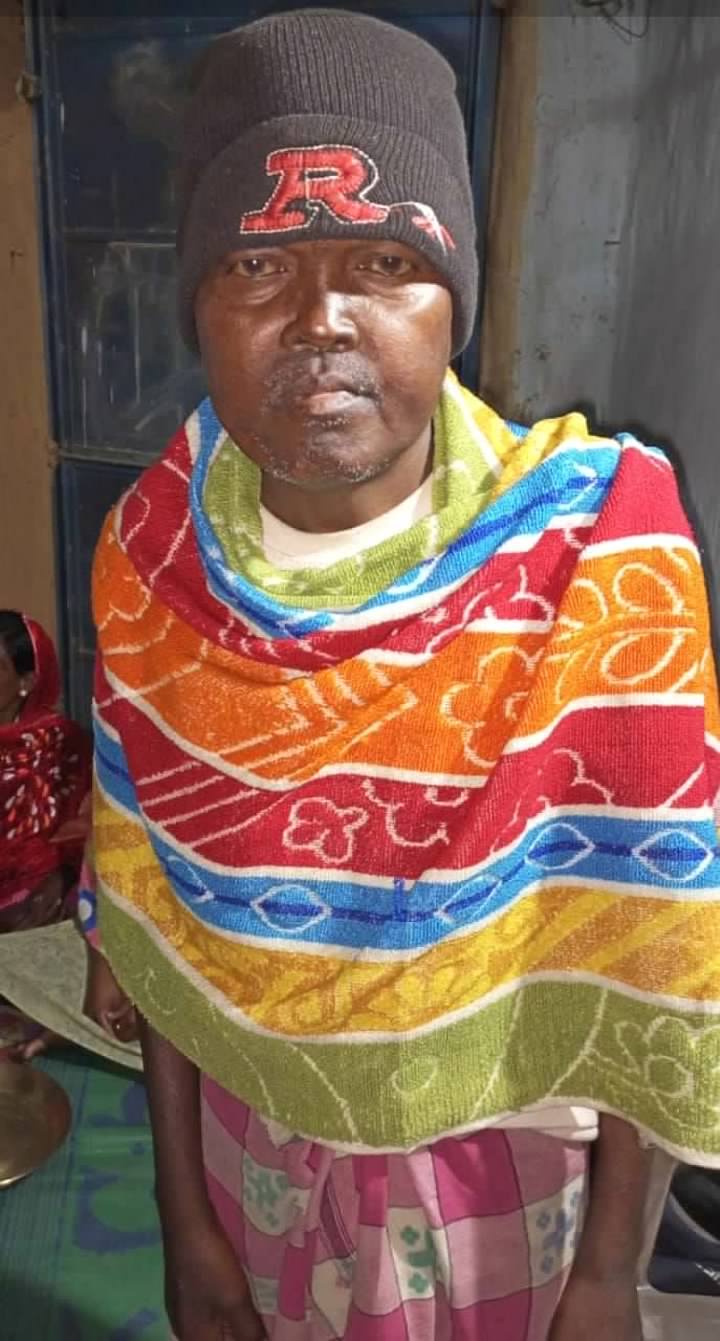 “Dipali (below) had had back pain for a long time. She was given medication by a doctor, but the pain persisted. She was then advised to go to the hospital in the state capital for more advanced treatment, but she lacked the financial means to do so. So Dipali went to a sorcerer instead, but he also proved unable to help her. Then she came to one of our house churches where our workers ministered to her. The Lord healed her back, and Dipali accepted Jesus Christ.”
. 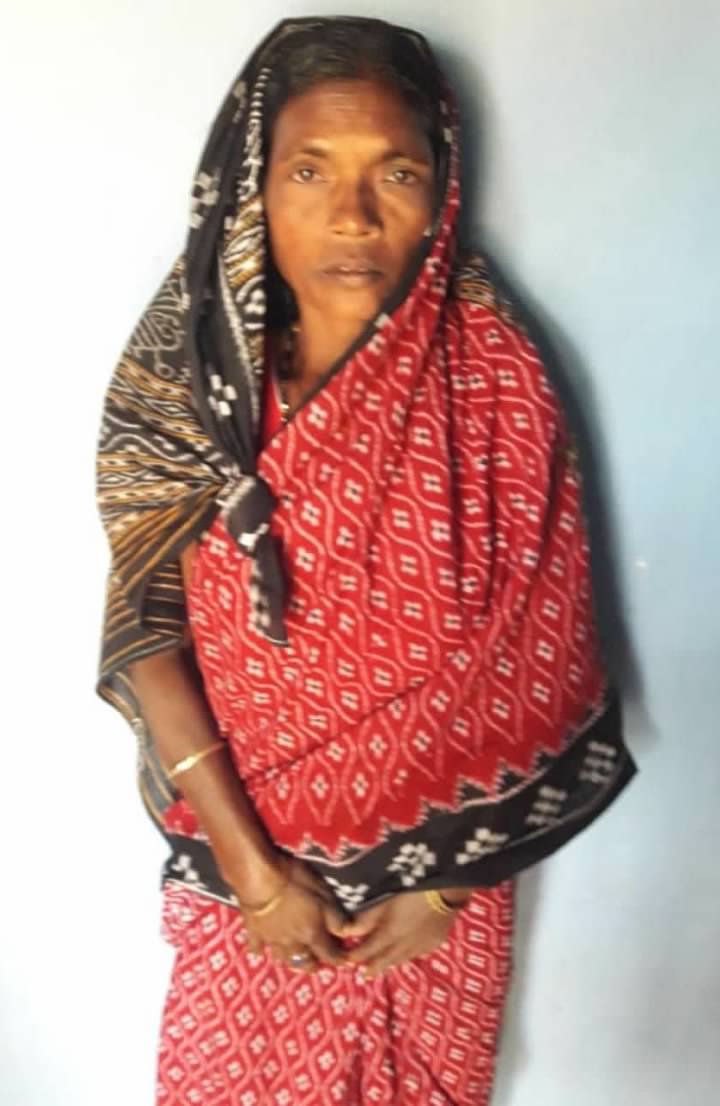 “A woman named Mangala Majhi (below) had a throat infection for six months, making it difficult for her to eat and drink. Taking medicine did not help her. Then her husband heard about our Elijah Challenge ministry, and called our workers. They came and ministered to Mangala in Jesus’ name, and the infection completely cleared up. She was able to eat and drink normally again. After our workers shared the gospel with Mangala and her husband, they both believed and accepted Jesus Christ as their only Lord and Savior.”
. 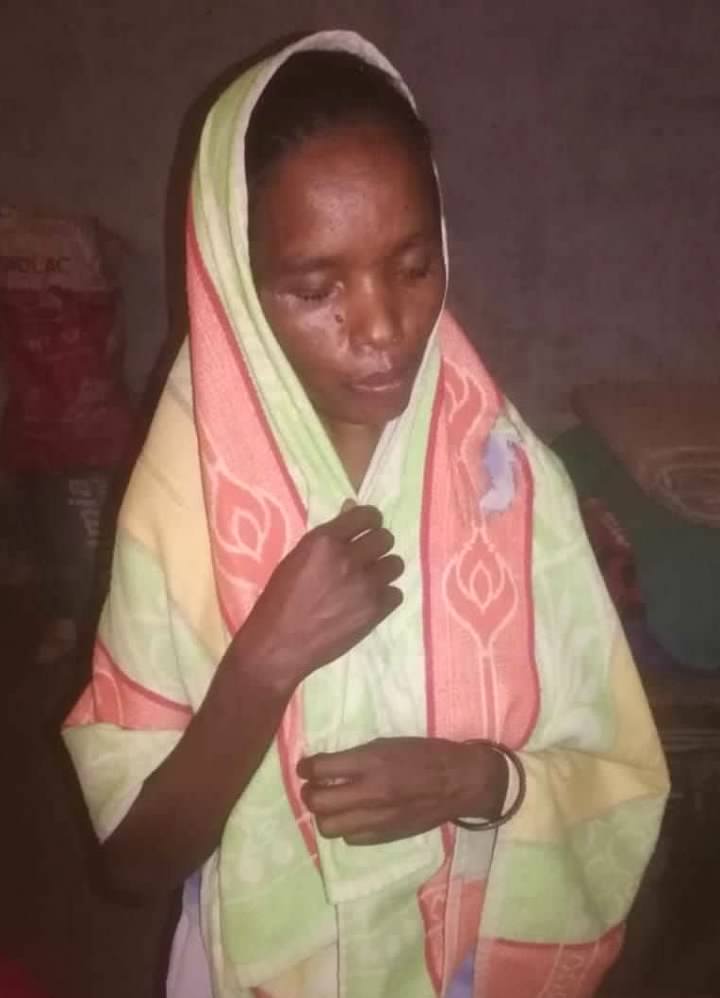