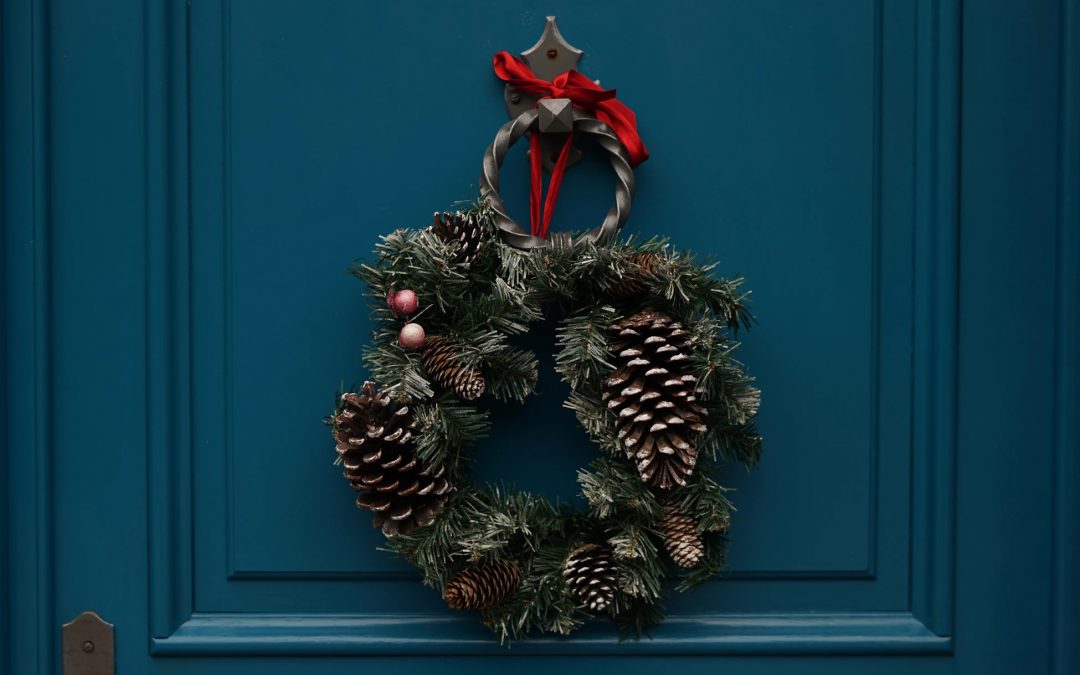 “Our Lord is doing great works through our Elijah Challenge workers. It is wonderful to receive powerful reports from them regularly. In 2020 we hope to train more harvest workers and expand the work to Northeast India to include the states of Assam, Madhya Pradesh and West Bengal.”
.

“Suffering from severe chest pain, Bimles had consulted with a sorcerer who sold him a tabij (a “sacred thread”) for 3,000 rupees. But the chest pain did not subside. Several times he inquired of the sorcerer why the pain was not leaving. Finally he came to realize that the sorcerer had lied and cheated him. Meanwhile our Elijah Challenge workers had come to his village to preach the gospel, and had the opportunity to minister to him with the Lord’s power and authority. He was healed completely. He believed and accepted Christ.
.

.
For fifteen days demons had attacked Damodar. He would feel as if something was being injected into his body. He was having difficulty walking. He had taken medication and consulted with a sorcerer, but to no avail. Then our Elijah Challenge workers arrived in his village, and came to know about Damodar’s condition. They ministered to him in Jesus’ name, commanding the demons to go. At that moment he felt the Lord’s healing power in his body, and within a few minutes was walking. His family believed and accepted Jesus Christ. Praise the Lord!

Majhi had suffered from gastritis and jaundice, rendering his body very weak and his eyes yellow. He had been hospitalized in the major city of Vishakhapatnam for a few days. He had also undergone local ayurvedic treatment. But nothing worked. Finally when he had been confined to his bed for six months, he came to know our Elijah Challenge workers. After they ministered to him over a period of a few days, Majhi was miraculously healed by the Lord. He accepted Jesus.

An elderly man had suffered from tuberculosis for five months, during which he had taken prescription medicine regularly. But he didn’t recover. Our Elijah Challenge workers ministered to him in Jesus’ name, and he was supernaturally healed from the TB. He and his family accepted Christ, and a house church began to meet in their village.

A woman had arthritis for many years. There was severe pain around her knees affecting nearby muscles as well. At times she needed to use a walking stick to get around. Our Elijah Challenge workers ministered to her over a period of a week. Each day she felt her condition improve. At the end of the week, she was completely healed. She believed and accepted Jesus Christ. She is now attending one of our house churches.

I will send you more reports.”
.