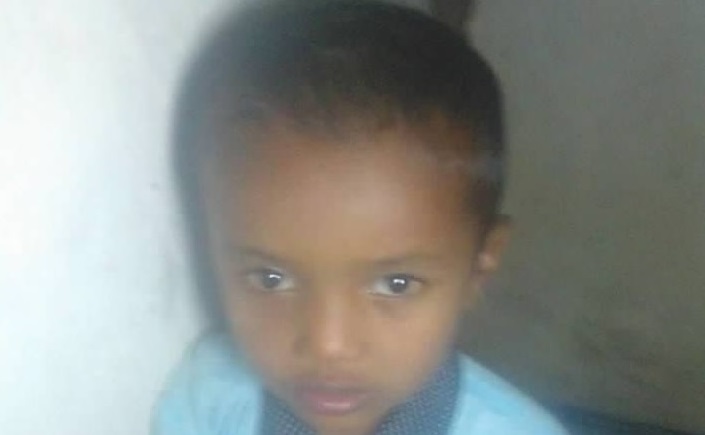 “Thank you so much for your intercessory and financial support for our workers to take the gospel to unreached regions. This month we are planning to visit one of the most unreached places in India where a people group live at the border between Odisha and Andhra Pradesh. There is no transportation for some areas here, and we have to go on horseback to reach the remote villages. Please pray for us.”
.

“In a village called Haldiguda lived an eight-year-old boy named Ankit (above & below) who was blind following an illness which he suffered years ago. His parents consulted with a witchdoctor, but the medicine he gave for the boy did nothing. Nearly overcome by anxiety, his parents took little Ankit here and there for treatment, but despite everything he remained blind. At last they called our Elijah Challenge workers for help. They came and ministered to Ankit with supernatural authority and power in the name of Jesus Christ. His eyesight was miraculously restored. His very grateful and relieved parents accepted Jesus Christ as their only Lord and Savior.”
. 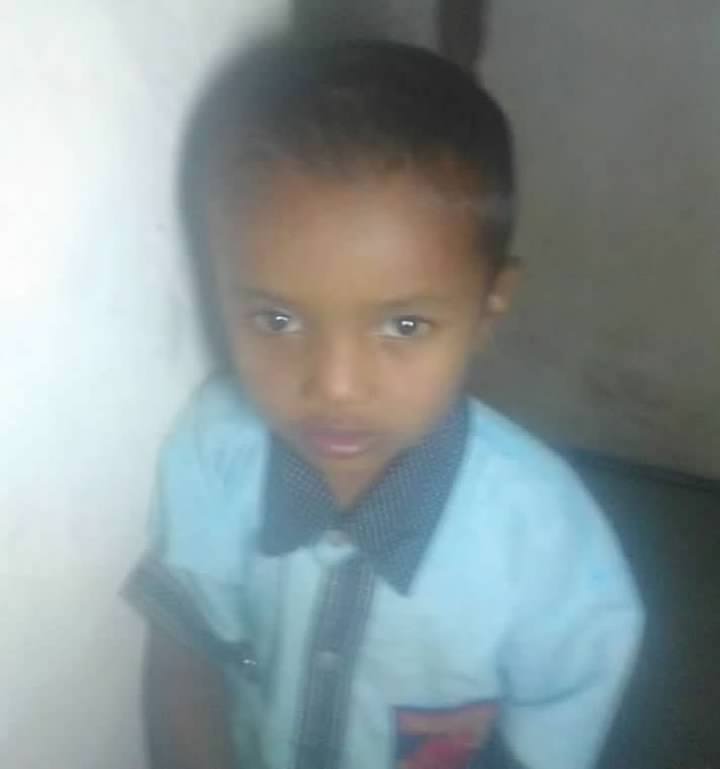 “A young man named Nakul Pradhan (below) had heart disease. Most of the time his body would shake. He wasn’t able to speak normally. Nakul was so fearful of his condition that he could not even eat normally. Consultation with a doctor and subsequent treatment had been of no avail. But when our Elijah Challenge workers ministered to him with authority and power in Jesus’ wonderful name, Nakul’s heart was miraculously healed. All the symptoms vanished. Nakul then put his faith in our Lord Jesus Christ.”
.

“For a long time Subhadra Nag (below) suffered from serious back pain, unable even to walk due to the pain. She had taken a lot of prescription medication for the pain, but it would not subside. Her concerned son went to the home of our Elijah Challenge workers asking for help. They went to their home and ministered to Subhadra in Jesus’ name. The pain vanished. She then accepted Jesus.”
. 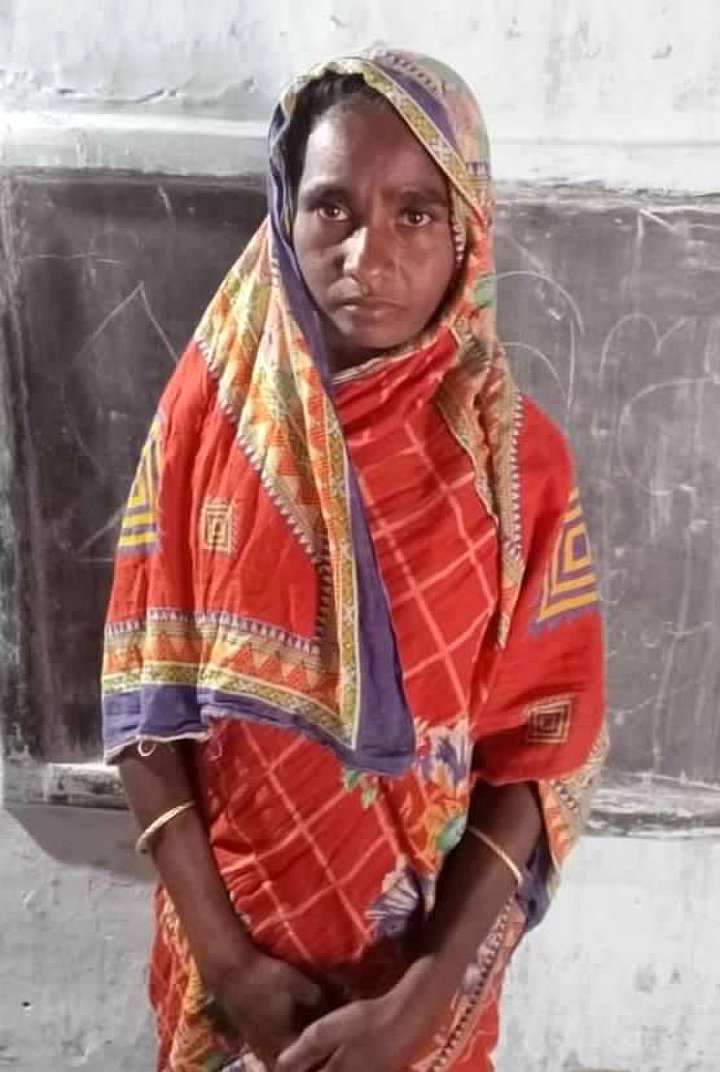 “Amruti Munda (below) had COVID-19. The medication she took for it could not bring down the fever. The coughing and pain in her body continued. Then our Elijah Challenge workers ministered to her in Jesus’ name with His supernatural authority and power. Amruti was miraculously healed. She believed and accepted our Lord Jesus.”
. 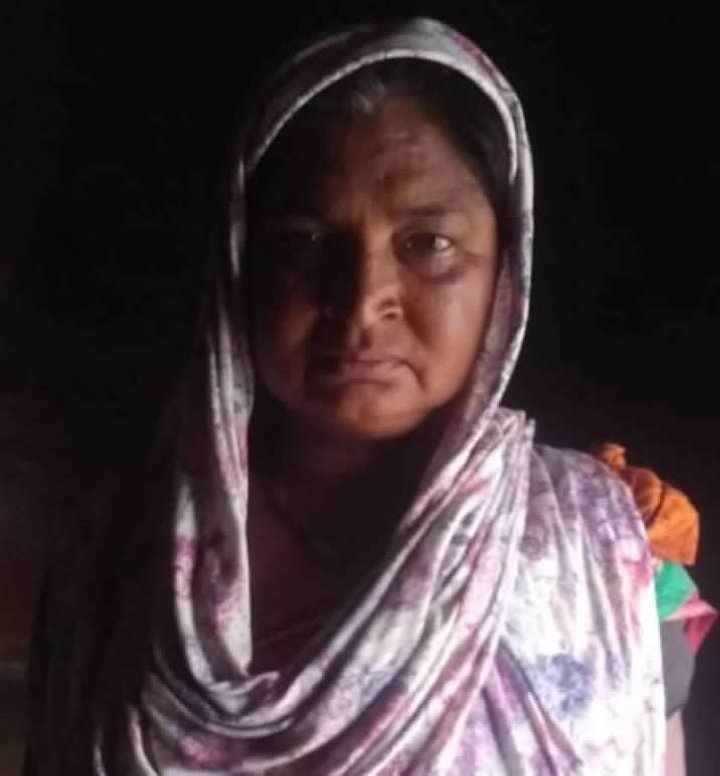 “In the middle of the night a young boy named Mohit (below) was suddenly stricken with a very high fever. His father took the very frightened lad to a hospital where he was prescribed a drug. But the fever would not subside. The following night the fever again struck the little boy, like the night before accompanied by stark terror. Mohit’s parents came to understand that the attack was the work of a demon spirit. And so they summoned a sorcerer who came and performed some mantras for Mohit. But his condition even worsened. Then some people advised Mohit’s father to contact our Elijah Challenge workers. They went and ministered healing and deliverance from the unclean spirit to the boy in Jesus’ name. Both the fever and the dreadful fear vanished. His thankful parents then accepted Jesus Christ.”
. 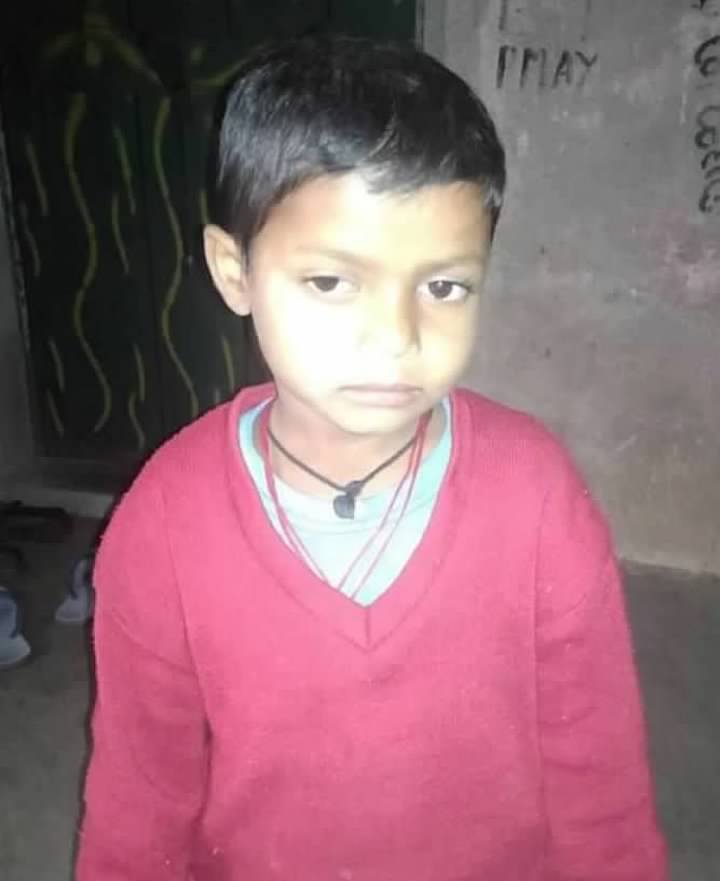