BIBLICAL MIRACLE: Hindu woman miraculously healed from years of bleeding like the woman in Mark 5 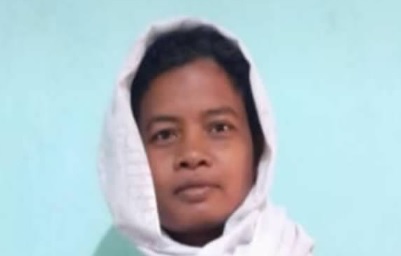 “Greetings to you in Jesus’ precious name. Thank you so much for your intercessory and financial support for the extension of His kingdom here in India.

The situation is not favourable for the gospel with the ongoing persecution in many parts of India. Nevertheless, our workers in the Lord’s harvest fields are working hard and producing good fruit for the kingdom of God. Each month I visit several harvest fields here.

Please pray for the safety of our workers.”
.

“Like the woman in Mark 5 who had been subject to bleeding for twelve years, Sukri (above & below) had been bleeding for four years. Consultation with a doctor followed by prescription medication could not stop the bleeding. Treatment by other doctors proved fruitless as well. After that she sought help from a magician and then a temple priest, all to no avail. Then Sukri came to one of our Elijah Challenge house churches where our workers ministered to her with supernatural authority and power in the marvelous name of Jesus Christ. The bleeding stopped. After that the gospel was preached to Sukri and her husband. Both of them then put their faith in Him as Lord and Savior.”
. 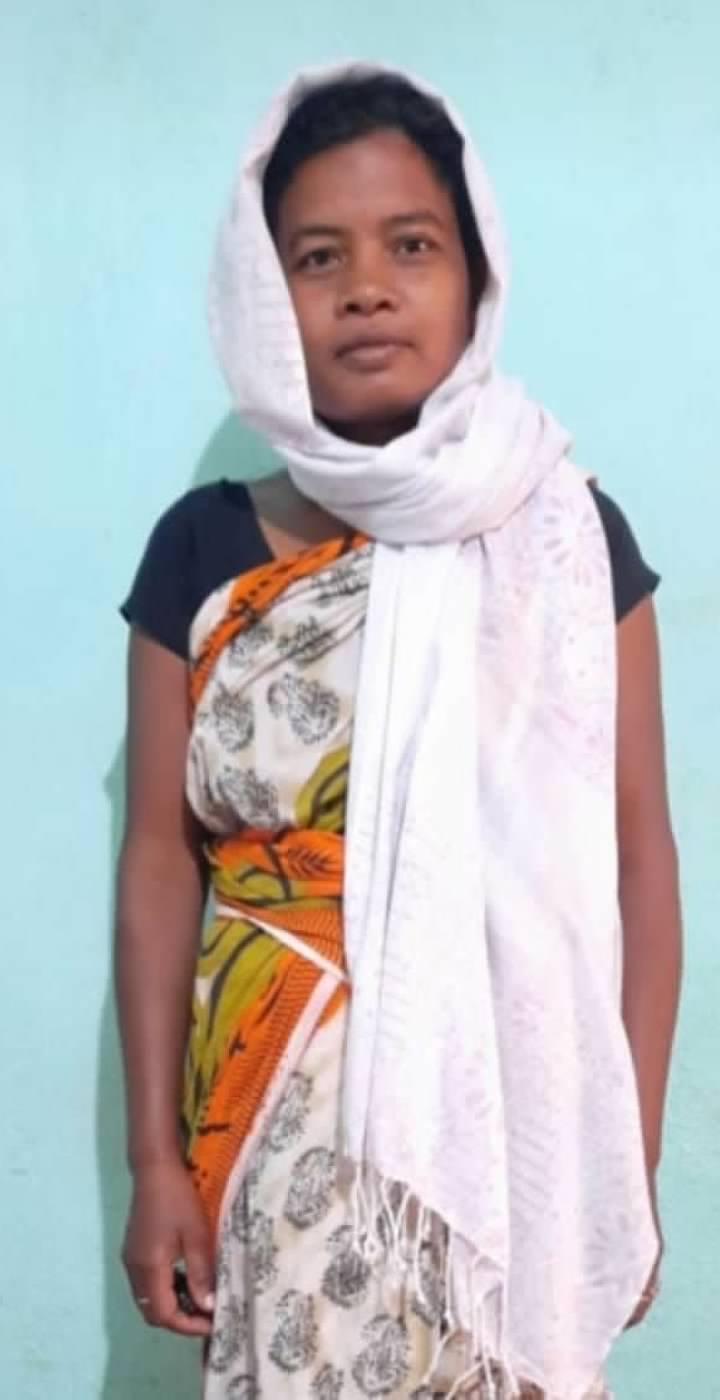 “Alima Kerketta (below) was demon-possessed. She caused a huge problem for her family. Many times had tried to kill herself. Finally since they could no longer control her, her family was forced to tie her up with rope. A sorcerer came and attempted to treat her, but Alima was totally out of control. But even though he wasn’t able to do anything for her, he received payment for his “services”. Finally our Elijah Challenge workers came and rebuked the demon in the name of Messiah Jesus. With authority they commanded it to leave Alima. She was then totally set free. After that the entire family accepted Jesus Christ.”
. 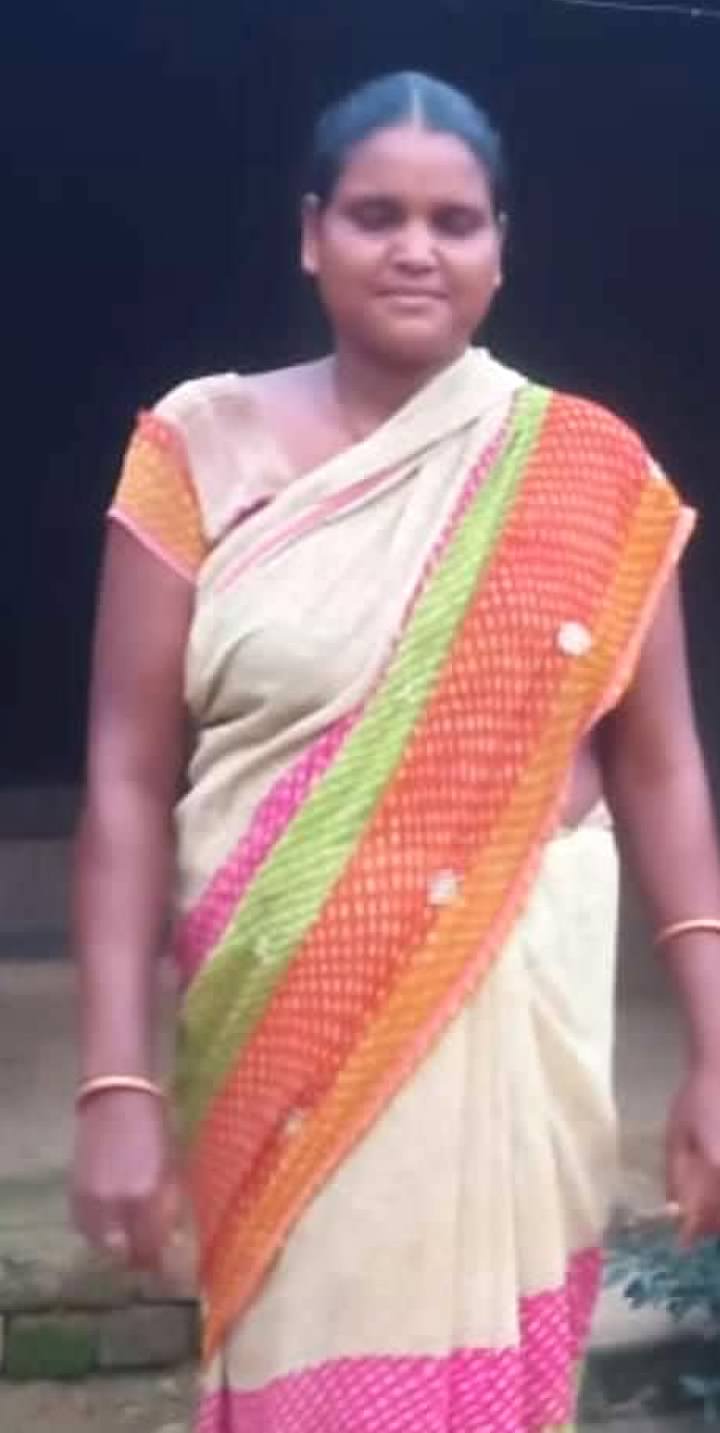 “One night while Kuli Munda (below) slept, an unclean spirit came to her and stepped on her chest. She screamed, waking up the entire family. The next morning Kuli woke up sick, unable to get up out of bed. Her husband consulted with a local sorcerer, but he could do nothing for Kuli. Then our Elijah Challenge workers came and minister to her, driving the demon out in the incomparable name of our Lord Jesus Christ. The demon left, and the family accepted Jesus Christ.”
. 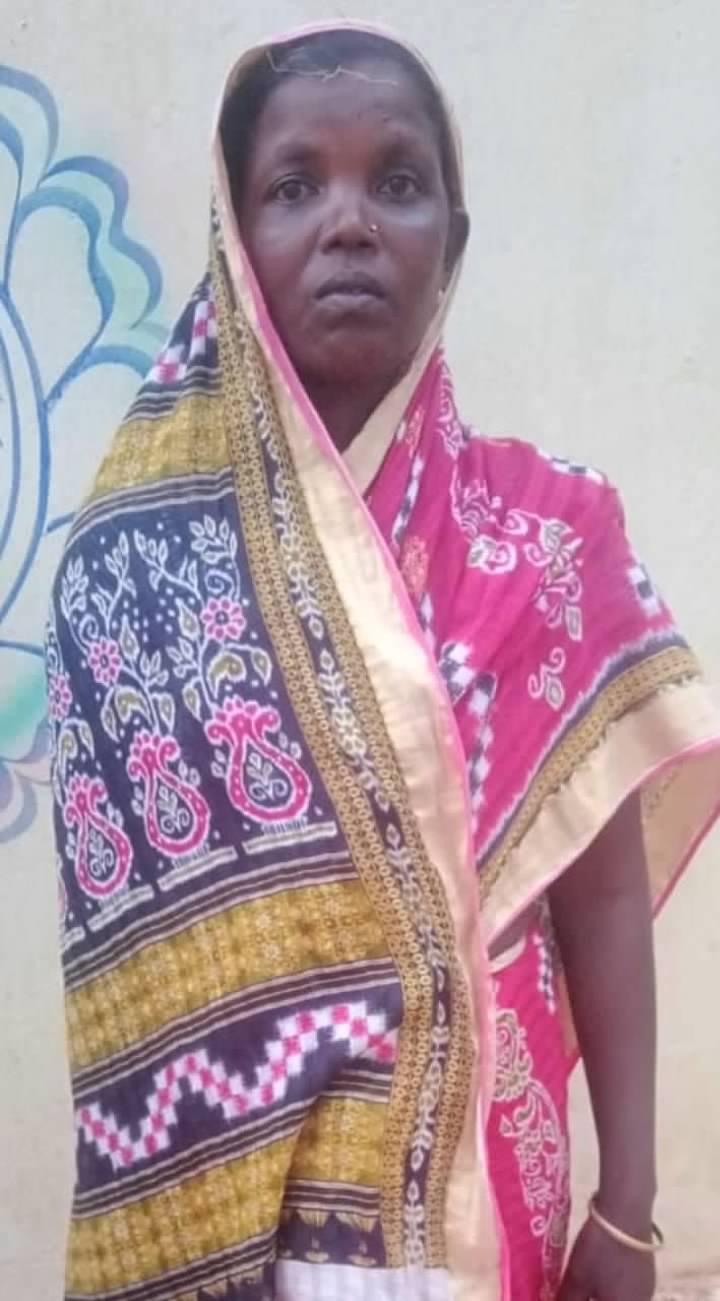 “A man named Sri Ram Naik (below) suffered from a mental disorder for three months. He would not stay at home and spoke gibberish. Over time his mental state was worsening. His family took him to see a doctor who treated him over a long period of time, but with no improvement. Then one of his relatives brought him to one of our Elijah Challenge house churches where he received ministry from our trained workers. In the wondrous name of Jesus, Sri Ram’s mind was restored. After that he and his wife accepted the Lord Jesus as their only Lord and Savior.”
. 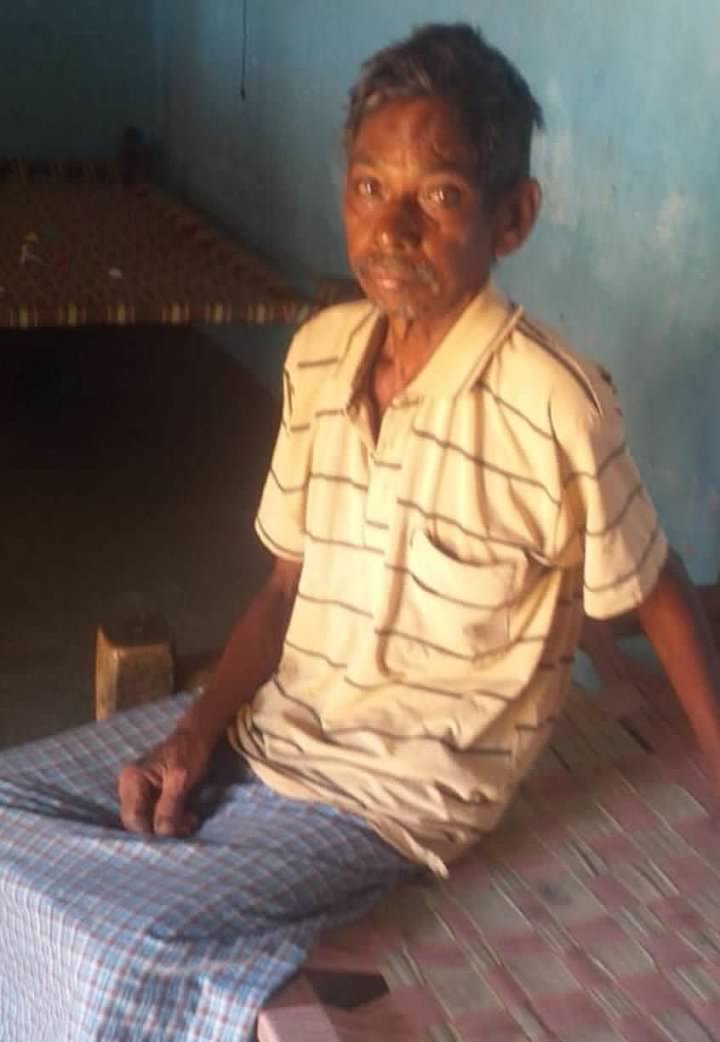 “For the past few years, an elderly woman name Laxmi (below) had severe arthritis. Not only did she have difficulty walking, her entire body would be painful. She had taken prescription medication from a doctor, but she never felt well. She had taken pills and received injections, but nothing helped. Finally, after our Elijah Challenge workers came and ministered to her in Jesus’ name, she was miraculously delivered and healed from the painful arthritis. Laxmi accepted the Lord Jesus Christ along with her husband.”
. 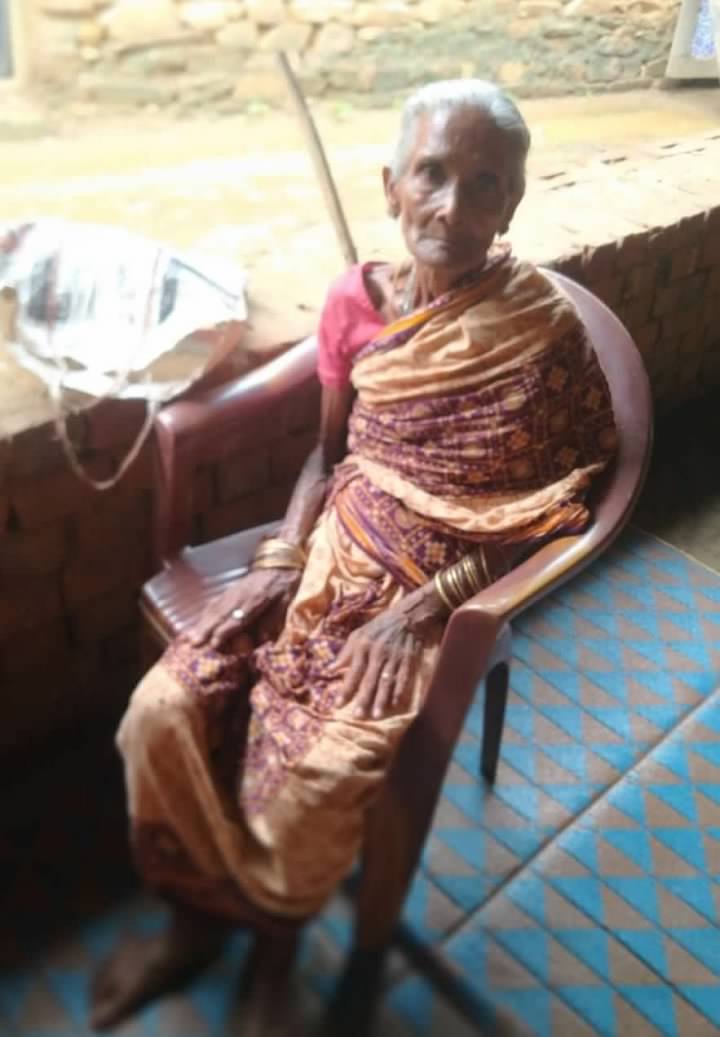