As Elijah Challenge workers minister to a paralyzed woman, she feels the power of Jesus Christ in her body. She gets up and walks. Her entire family accepts Jesus. (Elsewhere, Hindu man sacrifices daughter to idol) 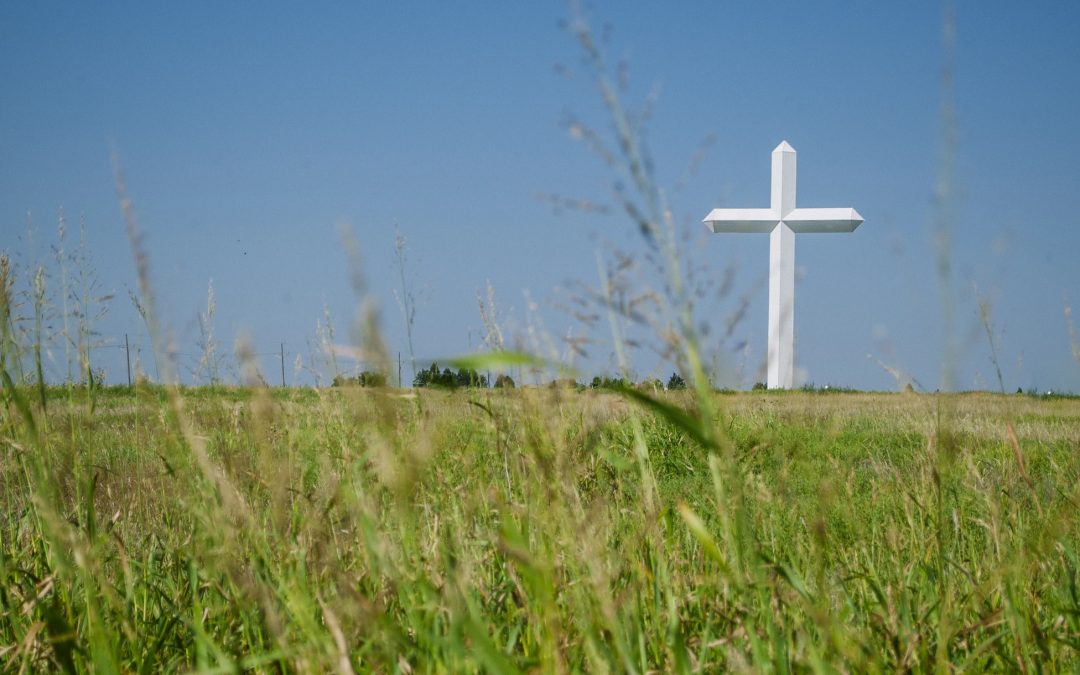 “Greetings to you in Jesus’ precious name!  Thank you so much for your regular prayer and support.

The Lord is doing wonderful things through our workers in different places as I’ve shared below. But first let me tell you what just happened.”

Hindu sacrifices own daughter to idol

“Something very sad took place this week. In the district of Bolangir a young man sacrificed his own daughter to an idol at a Hindu temple. It was very shocking news. This young man went to the temple regularly to worship the local goddess and, motivated by the priest he sacrificed his little girl. After hearing this our hearts grieved. The people are under the bondage of such superstition. May the Lord help us to reach such people with the Lord’s power and authority.”.

“In a village called Dungajore, a woman named Sanichari Munda was paralyzed. For a long time she had been unable to walk despite taking medication regularly. When our Elijah Challenge workers ministered to her in Jesus’ name, she was wonderfully healed. At that moment she experienced the healing power of the Lord like electricity in her body. She stood up and walked. Her entire family accepted Christ.

A young man named Dilip Nayak was demonized and causing a lot of problems in his home. His family sought help from various sources, but nothing worked. After that they brought Dilip to one of our Elijah Challenge fellowships (house churches) where our worker ministered to him. After a few minutes the demon relented and screamed, “I cannot stay and I’m leaving.” The demon then left. Dilip accepted Christ.

A  man named Tej Narayan Das had suffered from stomach pain and arthritis for six months. He had been hospitalized several times, but couldn’t get well. He heard about our Elijah Challenge workers and met with them. He was very upset and disappointed. He told our workers that he had tried everything but nothing helped. So just to encourage him, our workers told him that if he believed in Jesus he would be miraculously healed. So he believed, and was actually healed after our workers ministered to him in Jesus’ name. A house church has started up in his home.

For a long time a man named Raju who lived in the village of Kurludipa had an open wound on his leg. He had been treated at several hospitals but he was not well at all. He was having difficulties walking. After spending so much money in vain, Raju was very upset. Then our Elijah Challenge workers ministered to him for three days. Within a week his wound dried out, and he was completely healed. He accepted Christ.

In a village called Kutra a man named Sunil had an accident leaving him unconscious with severe injuries in his forehead and chest. Our workers ministered to him 45 minutes after his accident and he regained consciousness, completely healed from the injuries.

Mission Leaders, if we are available we might be able train your harvest workers with The Elijah Challenge—at our own expense, anywhere in the Third World.
m