As a Hindu worshiped her god, her candle goes out 3 times. The god Saibaba appears & says “Jesus is the one true God”… 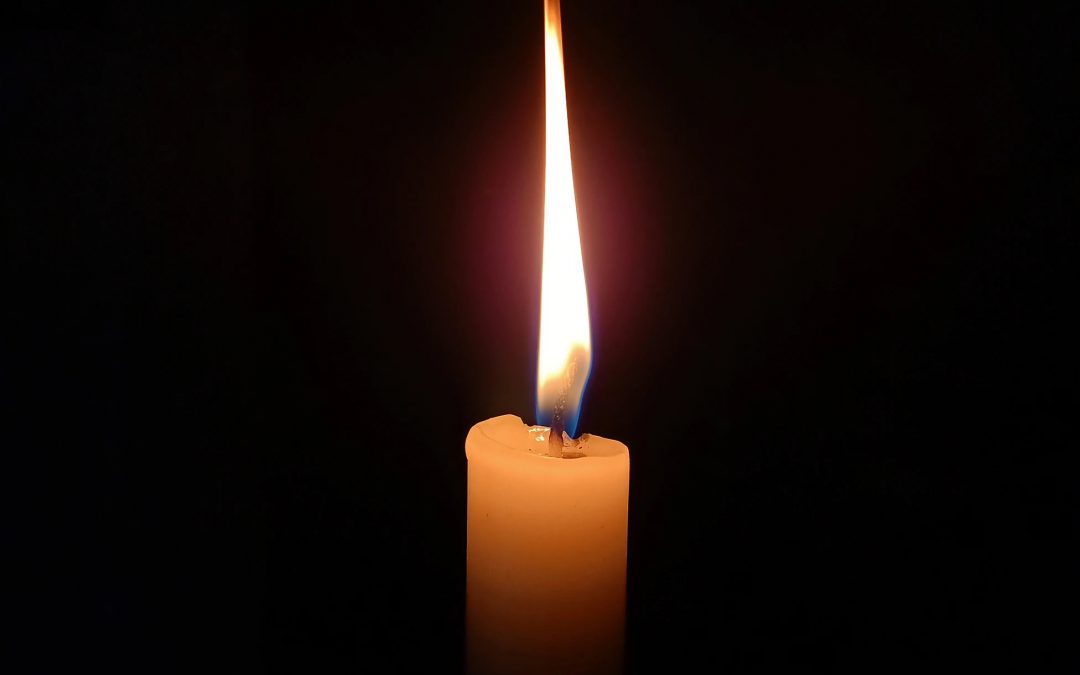 “Our God is so great. One of our believers had shared about Jesus with a Hindu family. Later one day a woman in the family named Mrs. Babita was worshiping her Hindu god in front of a burning candle. Mysteriously, the flame went out three times for no apparent reason. Then the popular Hindu god Saibaba appeared to her. Saibaba told her that Jesus is the one and only God, and that she should pray to Him.

Mrs. Babita phoned our believer and shared with her what Saibaba had told her. After that the believer took us to her home where she shared with us about a sickness from which she had been suffering. We ministered to her in the name of Jesus Christ, and she was miraculously healed. Mrs. Babita then accepted Jesus as her only Lord and Savior. Now we are having worship in her home.”
. Why are we not seeing harvests for the gospel like those in Acts?
.