After woman demon-possessed for 7 years set free in Jesus’ name, she accepts Jesus along with her grateful husband 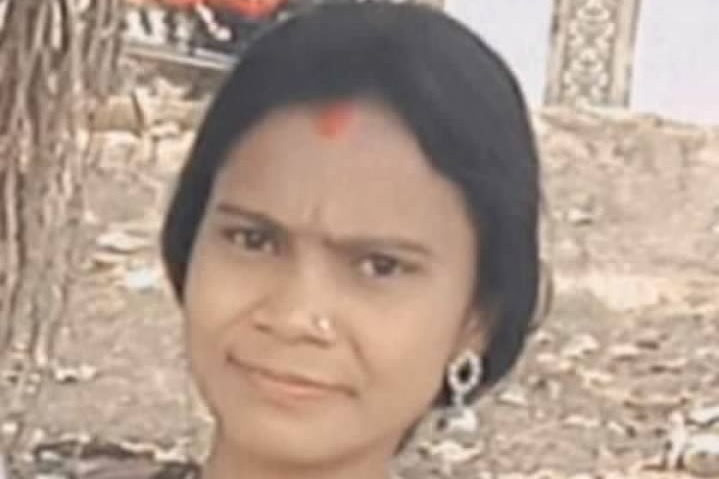 “Thank you so much for your intercessory and financial support for the extension of God’s Kingdom here in India. The Lord has been so gracious to work through our harvest workers so very fruitfully.”
.

“For seven years a woman named Sarita (above & below) had been demon-possessed. Her despairing husband had taken her to several sorcerers in various districts, but none could deliver her from the powerful demons. Her case appeared to be totally hopeless. Then Sarita’s husband heard about us from one of their friends, and so he called us over the phone. He then brought to see us. When we commanded the demons to come out of her in the name of Jesus Christ, Sarita began jumping and screaming. The demons then came out of her and she was totally set free. Sarita along with her husband were beyond grateful, and accepted Jesus Christ as their only Lord and Savior after we shared the gospel with them.”
. 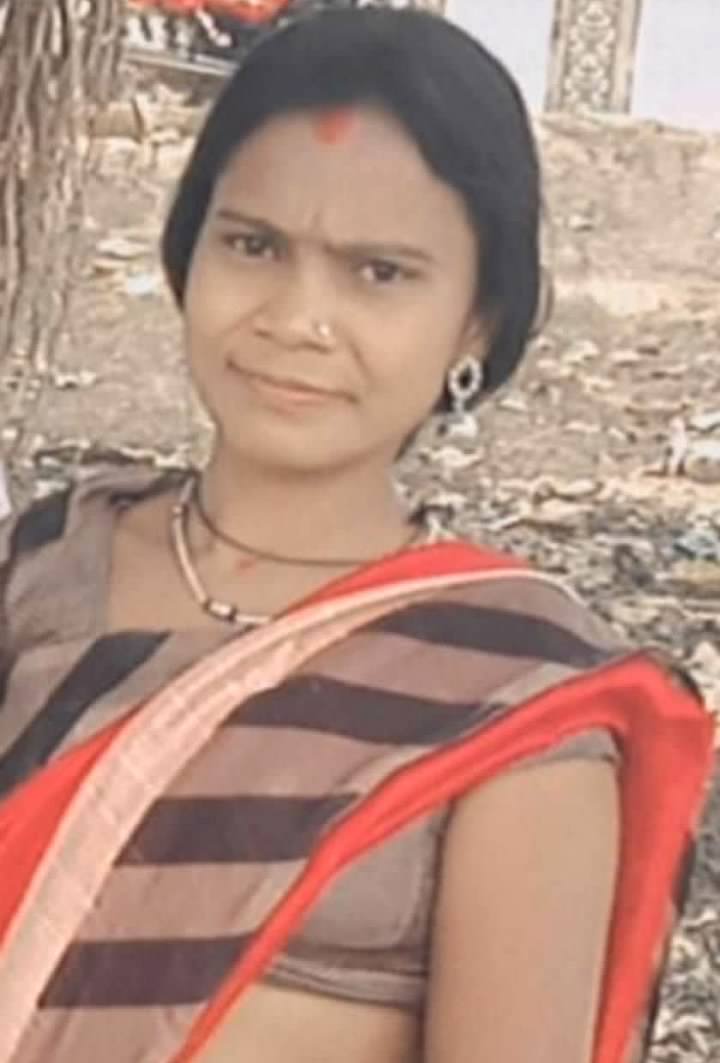 “An elderly woman named Saiar Barla (below) living in a village called Ghantabud had a mental illness for two years. She wouldn’t talk, would refuse to eat, and most of the time just kept to herself. A month-long treatment at a hospital brought no improvement. Then our Elijah Challenge workers came and ministered to her in the name of Jesus Christ. Saiar’s mind was miraculously restored. She and her family then accepted Jesus as their Lord and Savior.”
. 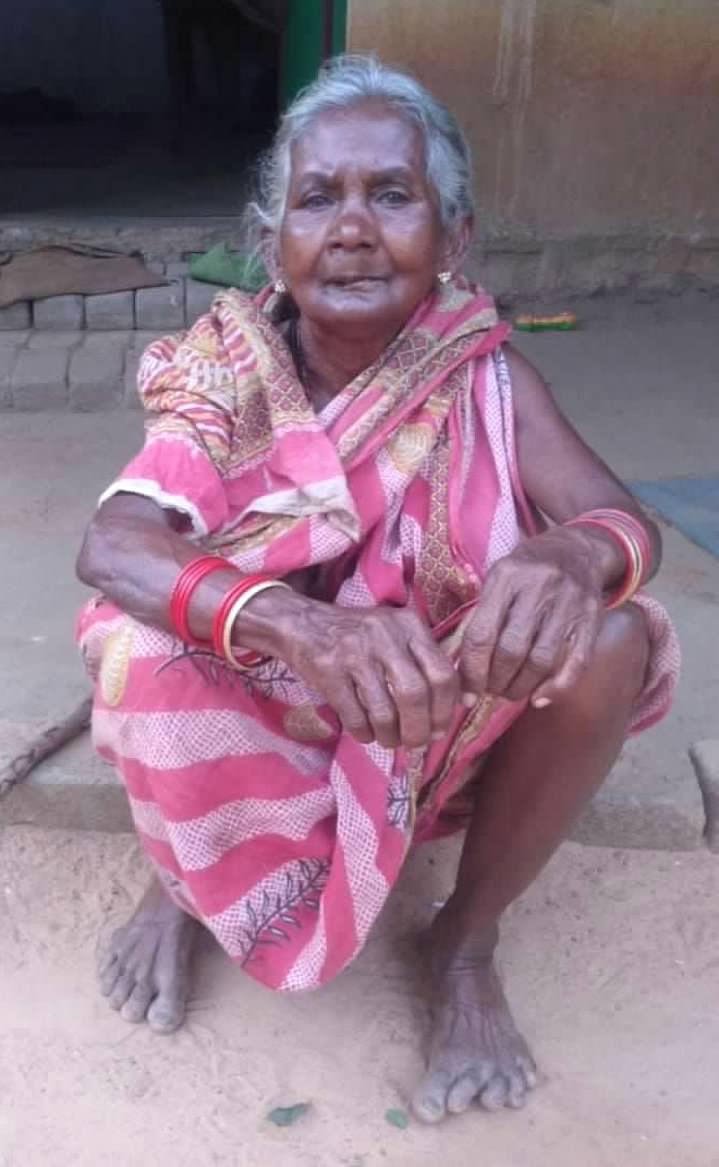 “A young girl named Rangia had horribly uncontrollable bowel movements. Her desperate parents had her admitted to a hospital, but the terrible condition remained. Then while she was in the hospital, our Elijah Challenge workers were given the opportunity to minister to her. The bowel movements stopped and little Rangia was miraculously healed in Jesus’ name. Her amazed parents were absolutely astonished. They accepted Jesus Christ as their personal Savior.”
. “For a year a woman named Anima Kujur (below) suffered from terrible arthritis. With her entire body racked with pain, she struggled just to walk. A lot of prescription medication provided no relief for her. When our Elijah Challenge workers ministered to her in Jesus’ name, the Lord healed her and the pain vanished. Anima believed and put her faith in Jesus Christ.”
. 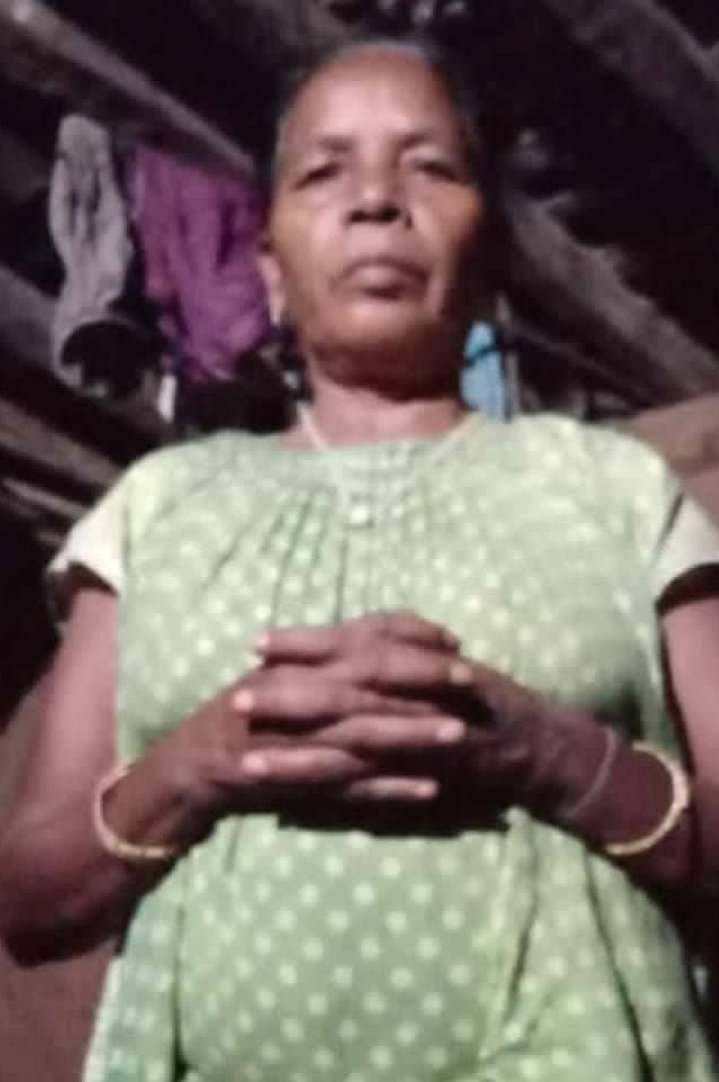 “A young man named Ramesh (below) had severe depression leading to mental illness. During the COVID-19 pandemic he had lost his job leading to the depression. He could no longer sleep at night and would not respond to anyone. His very concerned father brought Ramesh to one of our Elijah Challenge house churches asking for help for his son. There our Elijah Challenge workers ministered to him in Jesus’ name, and afterwards Ramesh testified that the Lord had healed him from the depression. He believed, and accepted Jesus Christ as Lord and Savior.”
. 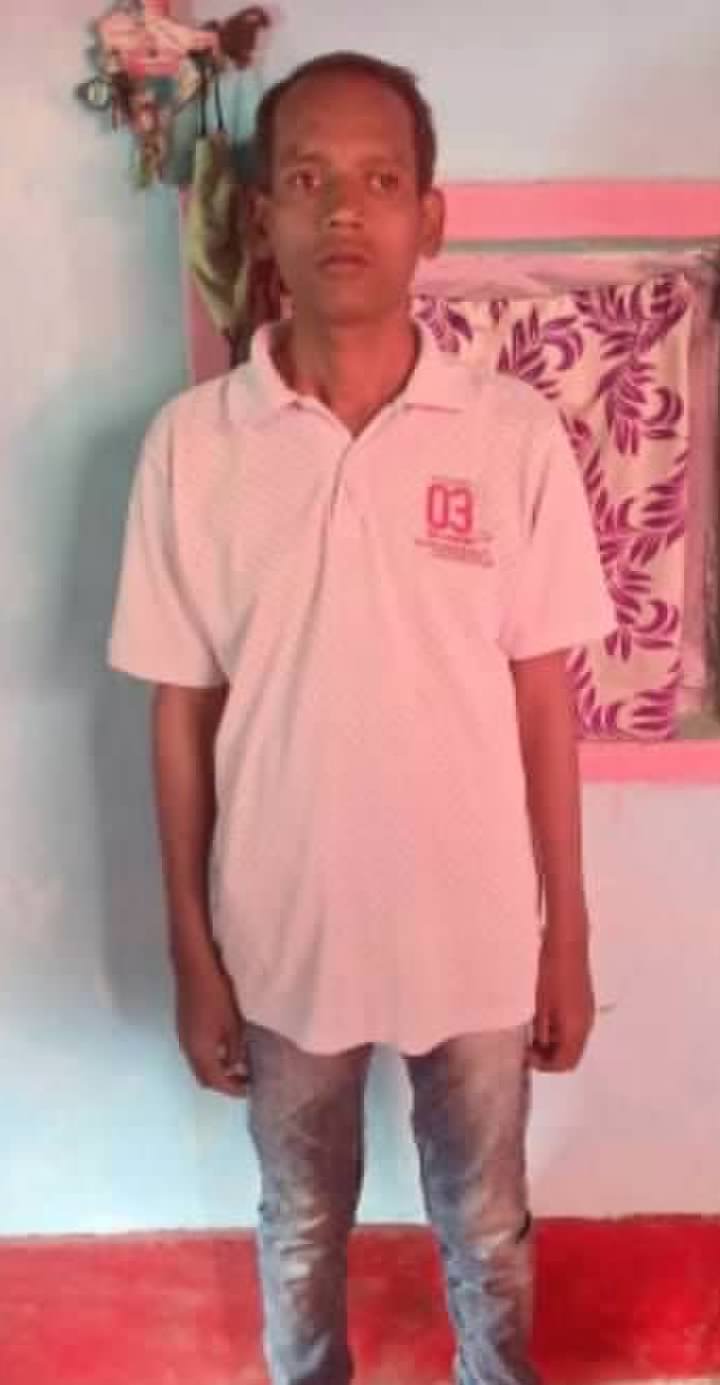