According to the New Testament, EXACTLY WHAT is the purpose of the anointing of the Holy Spirit for us? 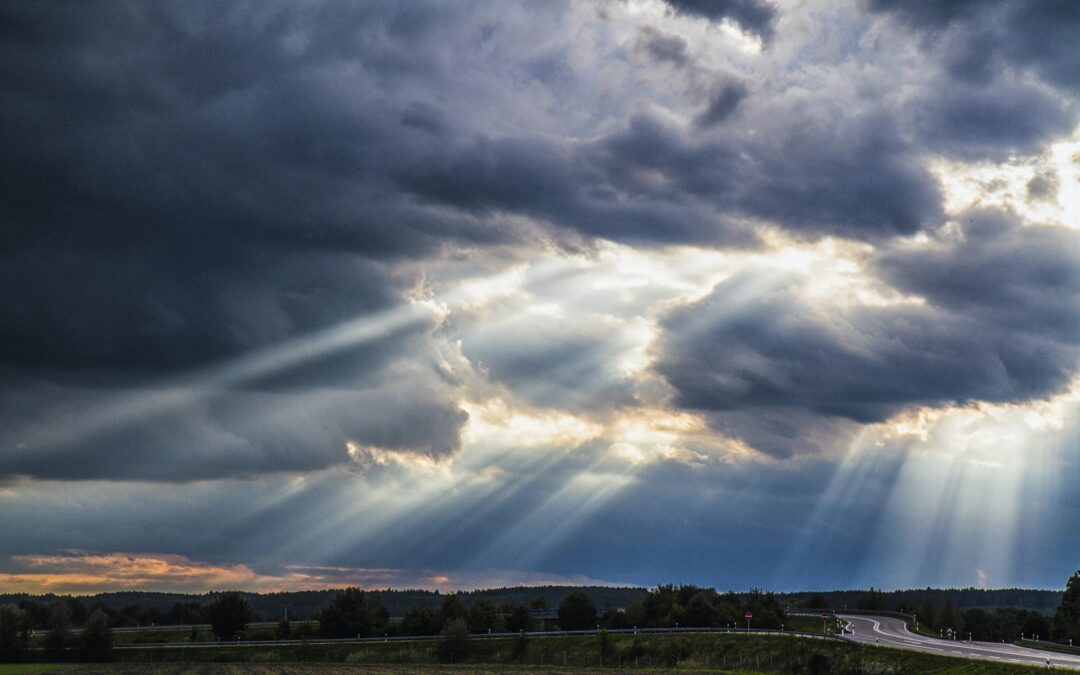 The New Testament teaches that there are two instances of God anointing believers in Jesus Christ.

2 Corinthians 1:21 Now it is God who makes both US and YOU stand firm in Christ. He anointed US, 22 set his seal of ownership on US and put his Spirit in our hearts as a deposit, guaranteeing what is to come.

Through His Spirit God anoints us and sets his seal of ownership on us. His Spirit in our hearts is a deposit and the guarantee of what is to come—that is, eternal life in the coming Kingdom.

1 John 2:20 But YOU have an anointing from the Holy One, and ALL OF YOU know the truth. …27 As for you, the anointing YOU received from him remains in you, and YOU do not need anyone to teach you. But as his anointing TEACHES YOU about all things…

ALL believers in Jesus Christ are anointed to know the truth. The anointing of the Holy One which remains in ALL believers teaches us about all things.

Therefore the New Testament informs us that God has anointed ALL believers in two ways. He anointed us 1) as a seal of his ownership of us, and 2) by giving us an anointing by which we can know the truth and be taught all things.

The New Testament does not teach us about any other anointing given to believers. It is totally silent about any so-called “anointing” to minister to others in supernatural ways. There is no “anointing” to heal the sick, to cast out demons, to perform miracles, to prophesy, or to preach and teach, or for that matter to perform any kind of supernatural ministry at all.

However, the New Testament does teach that believers have been given supernatural power and authority to cast out demons and to heal the sick when the kingdom of God is being proclaimed. This power and authority are separate and distinct from “the anointing”.

1 Corinthians 12:6 There are different kinds of working, but in all of them and in everyone it is the same God at work. 7  Now to each one the manifestation of the Spirit [i.e., the gifts] is given for the common good.

The New Testament also teaches that there are five offices which include pastors and teachers.

Ephesians 4:11 So Christ himself gave the apostles, the prophets, the evangelists, the pastors and teachers, 12 to equip his people for works of service, so that the body of Christ may be built up 13 until we all reach unity in the faith and in the knowledge of the Son of God and become mature, attaining to the whole measure of the fullness of Christ.

The New Testament does not at all mention that there are “special anointings” associated with these five offices by which the five officeholders are “specially anointed” to minister to others. Leaders are rather “called” by the Lord to serve in these offices.

Ephesians 4:1  As a prisoner for the Lord, then, I urge you to live a life worthy of the calling you have received.

The only anointings for believers taught in the New Testament are therefore those which instead actually minister to ALL of us believers: God anointed us 1) as a seal of his ownership of us, and 2) by giving us an anointing by which we can know the truth and be taught all things. God uses these two anointings TO MINISTER TO US.

The New Testament is totally silent on any supposed “anointing” for certain leaders to minister to others in a supernatural fashion.

Therefore the emphasis in many streams today on “the anointing” which is on “anointed pastors and leaders” to minister to others in a supernatural manner is not biblical.

During these very Last Days, let us now return to Holy Scripture.
.

“The anointing” in the New Testament

What does “anointing” actually mean to disciples of Jesus Christ?

More clarification on “the anointing”