A young boy’s head was developing abnormally. Treatment in a hospital didn’t help. Our workers ministered to him, and his head was restored. The family accepted Jesus. And much more… 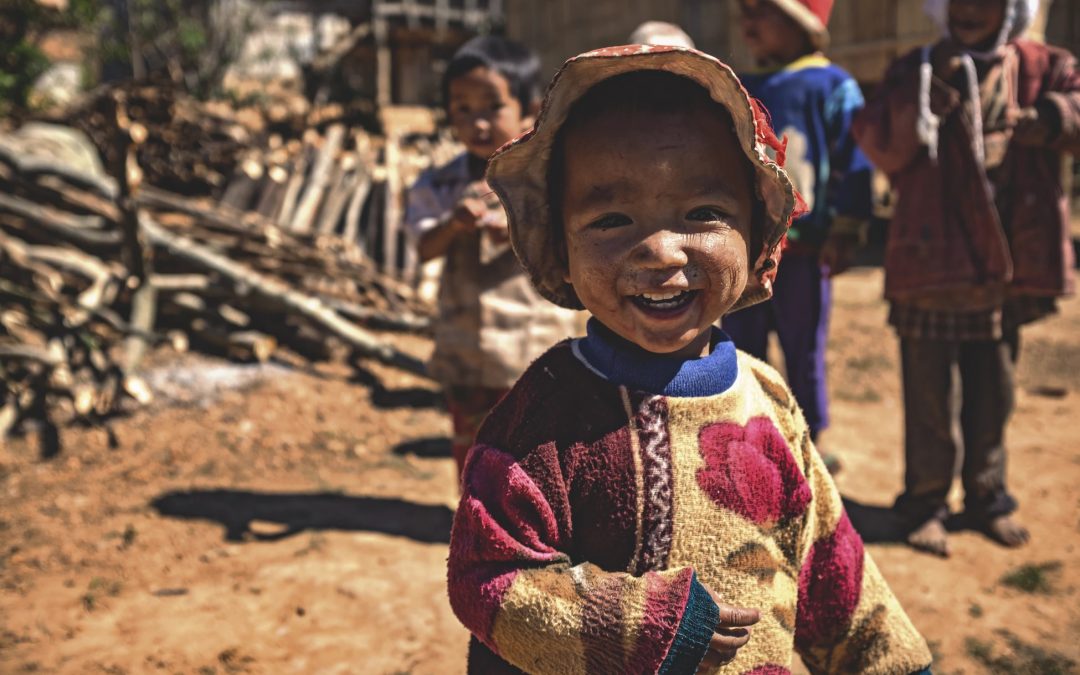 “Greetings to you in Jesus precious name! Our gracious God is using our workers so very wonderfully. Below are a few of their reports.

A woman named Sukanti Munda had a young son whose head was not developing normally. He was very weak, and had been admitted to the hospital for a few days. But since he did not get well, Sukanti took her child home. Our Elijah Challenge workers arrived in her village and ministered to her son. Within a few days the boy’s head became normal. Sukanti’s family believed in the Lord and accepted Jesus as their Lord and Saviour.”
.

.
“Ramanach had been suffering from kidney disease and a problem with urination. For a long time he had taken medication, but he didn’t get well. He had tried ayurvedic medicine in addition to whatever medicine people suggested to him. Around two months ago he came to one of our Elijah Challenge village house churches, and the Lord healed him completely. He has accepted Christ along with his family, and become a very strong believer.

Tulsi Goud suffered from pain in his backbone. He had difficulty sitting and standing. He called our Elijah Challenge workers to come pray over him. As they ministered to him in the name of Jesus he was instantly healed.

In a village called Debagarh an 8-year-old child had been bitten by a dog, and the bite was serious. Our Elijah Challenge workers ministered to the boy, and he was healed. The family accepted Christ.

Mahadev suffered from seizures along with other diseases as well. He was in the hospital in very serious condition. Our Elijah Challenge workers went to the hospital and ministered to him in Jesus’ name. He was miraculously healed and then discharged from the hospital. He and his family believed. An Elijah Challenge house church has started up in his village.

Sabita Pradhan was demonized bringing trouble to her entire family. A sorcerer tried to drive out the demon, but failed. Then as our Elijah Challenge workers ministered to her, she was wonderfully delivered. Her family and a relative believed, and accepted Christ. They wanted to have fellowship there once a week, so our workers have started a house church there.