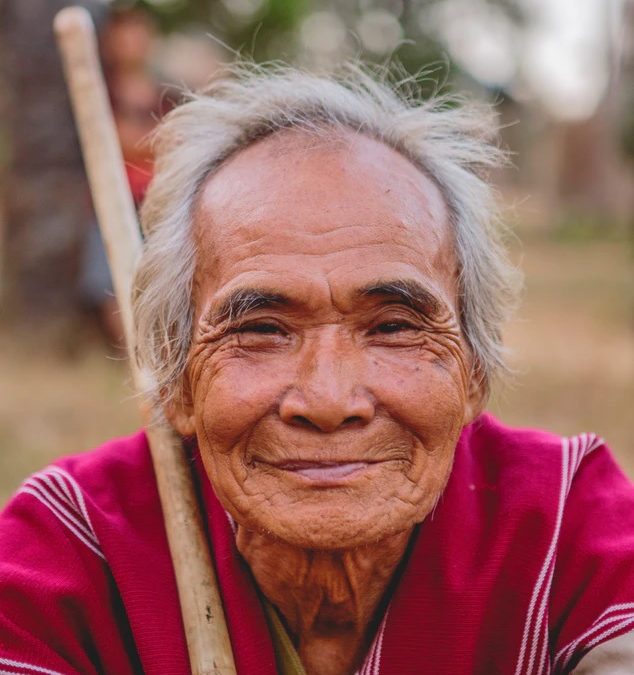 “Greetings to you in Jesus’ precious name. It gives me much joy to report what the Lord is doing through our workers.”

“A 60-year-old man was bedridden with arthritis. For years he had taken a lot of medication, but did not recover. He was very weak and could no longer walk. Our Elijah Challenge workers went to his home and ministered to him in the name of Jesus Christ. Experiencing supernatural healing power in his body, he got up from the bed. He then believed on our Lord Jesus as his Savior.

In a village called Pujariguda, an 8-year-old girl was demonized. For two days she wasn’t able to open her eyes or speak. She was also very weak. Her parents were very worried. They summoned our Elijah Challenge workers who happened to be in a nearby village. They came and ministered to her in Jesus’ name, and she was delivered instantly. Both father and mother accepted Christ as their personal Savior.”

“In the village of Sindhiguda a six-month-old baby boy had a high temperature. Our workers ministered to him in Jesus’ name, and within five minutes his temperature went down to normal. The people were astonished. After witnessing such a powerful miracle they believed in our Lord.

In Haldiguda village lived a 40-year-old woman who was suffering from very painful hemorrhoids. For a long time she had tried various kinds of medications, but the pain persisted. Then our Elijah Challenge workers ministered to her, and she was miraculously healed. She testified that the Lord Jesus had healed her, and she accepted him as Lord and Savior.

An 18-year-old girl had suffered from dysentery for days, and her condition had worsened day by day leaving her very weak. Medicine did not help. But she was miraculously healed after our Elijah Challenge workers ministered to her. She is now attending one of our house church fellowships.

Thank you so much for your intercessory prayers and financial support.”