Powerful demon which possessed man scared off sorcerer who had been called. Then our Elijah Challenge workers were called… 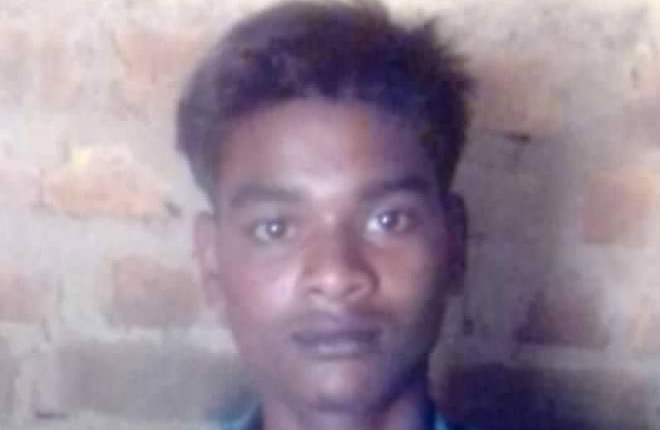 “Thank you so much for your intercessory and financial support. The Lord has been gracious using our workers to harvest so many souls for His Kingdom. At this time in India most of the big Hindu festivals are taking place, and as a result the government has placed limits on our freedom to get around. Please continue to pray that the Lord may open more and more doors for us to take the gospel to the unreached.”
.

“For twenty days a young man named Suraj Dandsena (above & below) had been demonized and completely out of his mind. For no reason at all he would get angry and start shouting and screaming at the top of his voice. He even scared off a sorcerer who had been summoned to help. Then our Elijah Challenge workers were requested to come. After they rebuked the demon and commanded it to leave in the name of Jesus Christ, it obeyed and left Suraj. He was completely delivered, and afterwards he accepted Jesus Christ.”
. 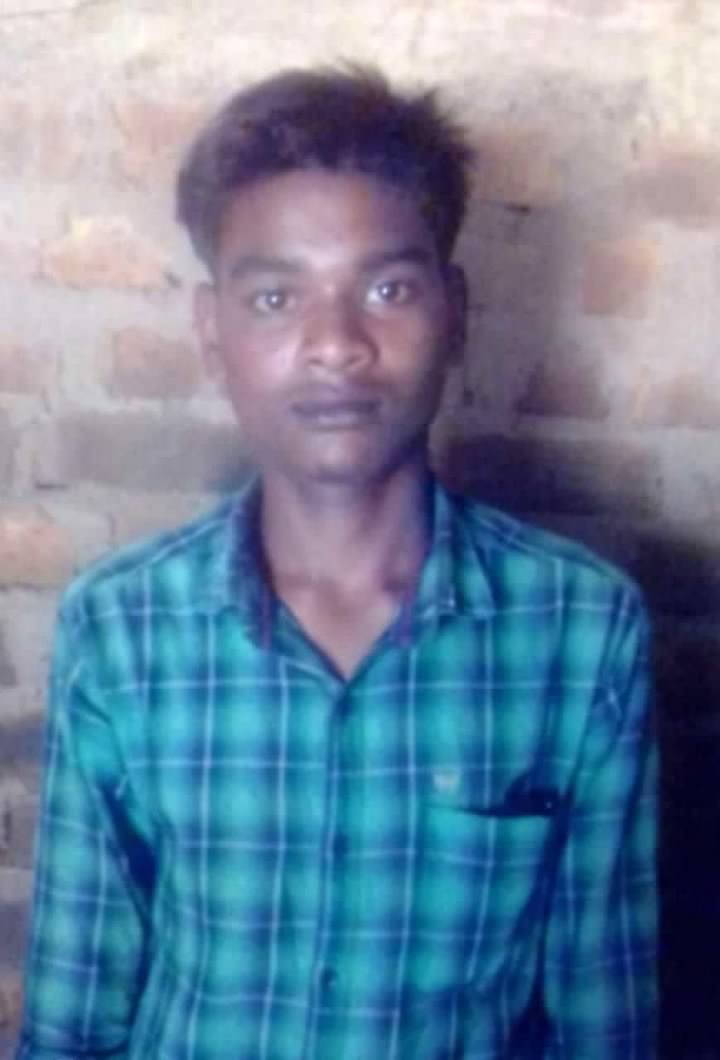 “A young man named Sunil (below) had been involved in an accident and had suffered some severe injuries. Medical treatment for his injuries had been effective except for his back pain which went unabated despite the prescription drugs he had taken for a long time. He couldn’t walk very far, nor could he ride a motorcycle or even a bicycle. When our Elijah Challenge harvest workers ministered to him in the name of Jesus Christ, he was completely healed and able to bend down freely with no more pain. Sunil believed, and accepted Jesus Christ.”
. 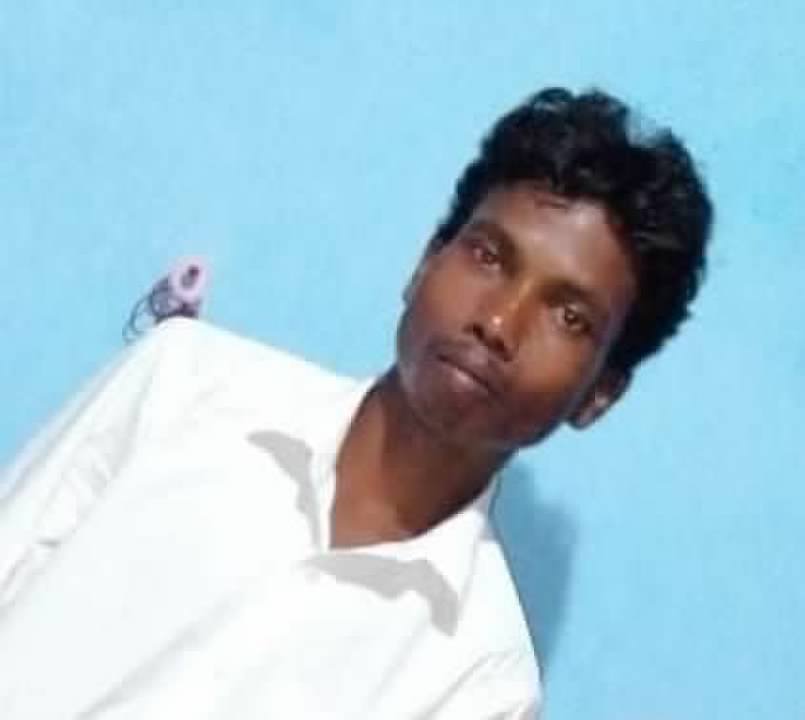 “For a month Santoshi (below) suffered from COVID-19. The pain in her body was unbearable and she was afraid what was going to happen to her. Medicine didn’t help. But within two days after our Elijah Challenge harvest workers ministered to her in Jesus’ name, she was well. After that Santoshi put her faith in Jesus as her only Lord and Savior.”
. 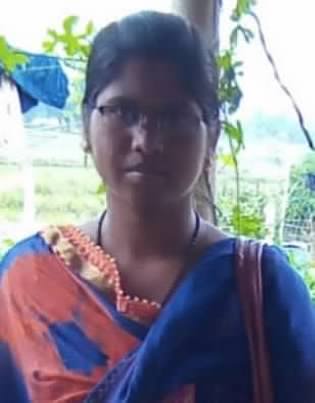 “For ten nights a demon would attack Bari-Tapno (below) at midnight keeping her up. She would sense someone (or something) enter her room at night and shake her. A sorcerer was summoned to perform mantras in her room, but the midnight attacks continued. Then our workers arrived in her home and rebuked the demonic attacks in Jesus’ name. That very night the attacks on Bari ceased, and did not return. She believed and accepted Jesus Christ.”
. 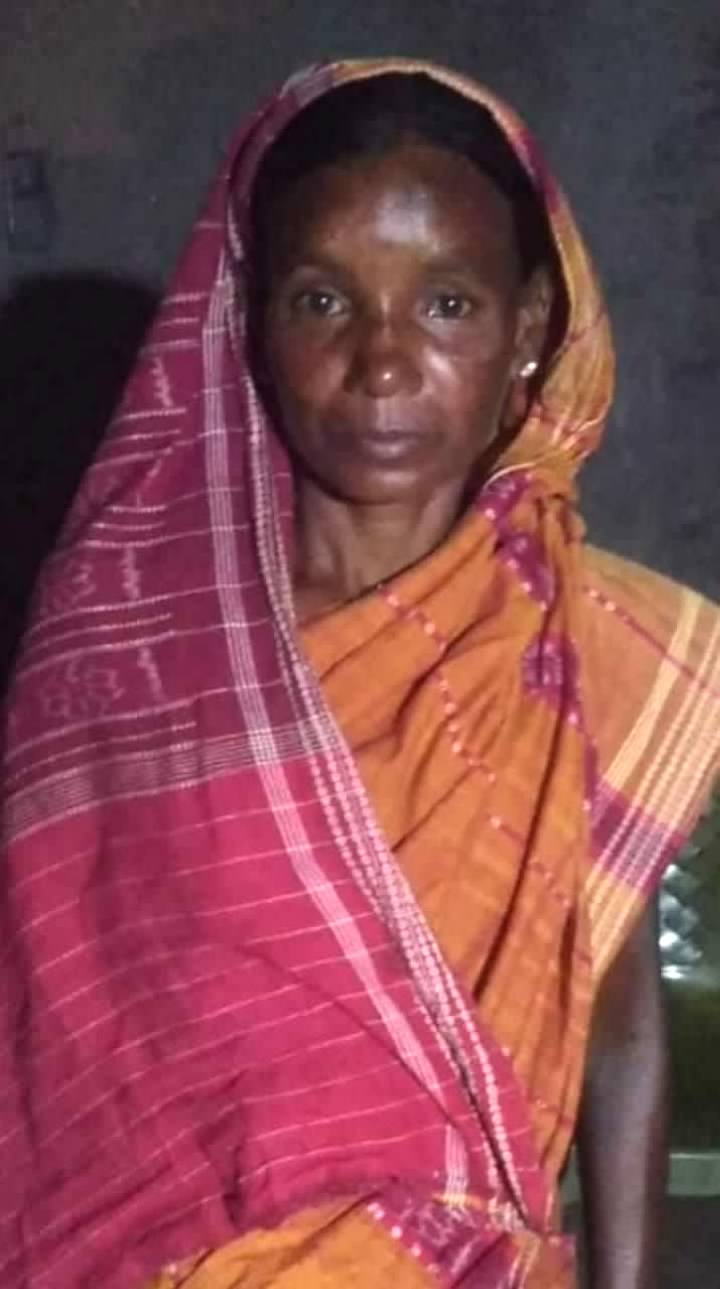 “Doctors could not find the reason for the pain which was afflicting Susil Lakra (below) from his chest to his legs and which had rendered him unable to walk. Long-term medication had failed to yield any improvement in his condition. He had consulted and been treated by various doctors, but to no avail. When our Elijah Challenge harvest workers ministered to him in Jesus’ name, Susil was miraculously healed. He then put his faith in Jesus Christ.”
.