The astounding story of a man named Happy who lives in Punjab, India 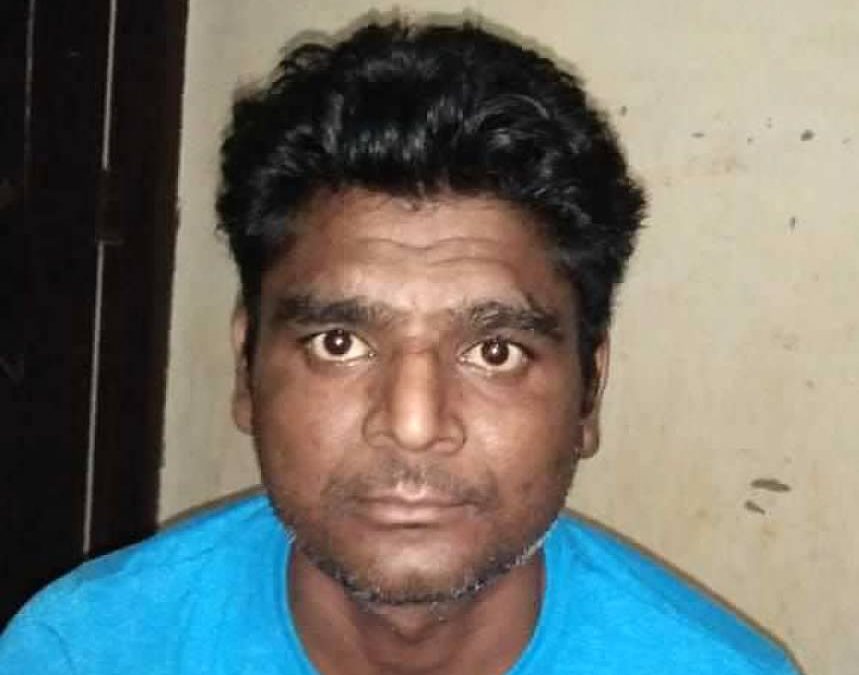 This is a story of a man named Happy who lives in Punjab in Ferozepur, India.

Happy comes from a Sikh family. He was an alcoholic just like his father. He would get drunk from morning on. To support his addiction he would enter people homes and steal. Many times he was caught and publicly beaten.

On one such occasion the village people beat him severely, breaking his leg causing him to walk with a limp.

A week ago he happened to be walking by the home of one of our believers where they were worshiping and praising God. He felt drawn by a presence, but when he tried to enter the people tried to shoo him away. But Sister Meenu who was leading worship told the people to allow him in.

Happy sat down and waited for an opportunity to receive ministry. After the meeting Meenu to Happy to wait while she called her pastor in Delhi to minister to him.

Then she called me. After we both agreed in prayer, we commanded the addiction to be broken in the name of Jesus Christ. After that we prayed over a glass of water which was then given to Happy to drink.

Immediately after drinking the water Happy felt free from the addiction. He repented and gave his life to Jesus Christ.

For the first time in 12 years, he walked into his house completely normal and sober. His parents were shocked seeing him weeping being touched by the Holy Spirit.

His father said to him, “Happy, you’re walking straight!” With tears Happy praised Jesus and cried out, “Thank you, Jesus! Thank you, Jesus!” Then his parents realized that he had attended a prayer meeting.

The next day when he went outside, the villagers noticed him walking normally without the limp and asked him what had happened. Happy shared his testimony about how someone in Delhi had ministered to him over the phone.

“Now I am healed and delivered!”

He is now sharing his testimony wherever he goes. Around 25 families have accepted Jesus Christ and are preparing for baptism. Next month I will be going there to baptize them and to start a new fellowship.